It seems like popular Twitch streamer and former Overwatch pro, xQc, is in hot water again following a recent controversy surrounding his behavior on OfflineTV's Rust server. This follows another controversy where xQc was suspended from Twitch for a year-old clip of his.

This recent controversial moment happened after the popular Twitch streamer acted inappropriately during a session of Rust, the popular survival game by Facepunch Studios, where xQc harassed and cursed at a lessor known streamer by the name of Ash_on_lol. Shortly afterwards, it was reported that Ash was receiving death threats from some of xQc's fans.

For some extra context, Rust is a popular survival game where gamers can host various servers for their friends and others to join. The server in this case was hosted by OfflineTV, a dedicated team of content creators who focus on prank videos and vlogs, as well a gaming content. During the session of Rust, xQc chastised Ash, asking her to be useful for once and place some wood in the fireplace. What xQc might not have expected, was for Ash to stand up for herself and lash back at him, telling him off and explaining she was trying to help him by finding his gun and demanded he be kind. Since then, xQc has tweeted an apology for his behavior, but the subsequent harassment Ash has experienced might be too late.

THE OTV RUST SERVER IS TOO FUN THATS ALL I THINK ABOUT. MY COMPETITIVENESS OVERWHELMED ME AND I WAS RUDE TO NON-PVPERS. TOMORROW WERE GONNA DO BETTER AND TEAM ROCKET WILL TAKE OVER

Following this interaction, Ash revealed that she has since been receiving death threats from many of xQc's fans where some has even resorted to suggesting she kill herself in response to what had happened during the session. Thankfully, not everyone has resorted to the same level of toxicity since many of the viewers have brought forth a petition to ban xQc from the server to avoid any further complication due to his presence. This certainly isn't the first time xQc has stirred up trouble considering he was also banned for streaming NSFW content back in March.

Sending death threats to individuals is completely inexcusable and needs to be addressed not only by whoever is running the OfflineTV server, but by xQc himself. Twitch and streaming in general, should be a welcoming place where gamers can have fun without having to experience that kind of abuse, much like the backlash Addison Rae experience during her appearance in an Among Us stream.

The incident in question has yet to be officially addressed by xQc or the OfflineTV server. Twitch might be doing some good work with banning sexually focused insults, but there is still a lot of work to be done to ensure this kind of behavior is eradicated.

Ash on LoL real name is Ash, who is an Australian YouTuber and Twitch streamer. She is an American Twitch star and social media personality. She is very popular for her gaming content. She has her biggest fan base on Twitch. She is known for streaming popular games like Minecraft, The Sims 4, as well as Stardew Valley. She has over 72,000 subscribers on YouTube, and over 250K followers on Twitch. According to Ash on LoL, she started streaming because she likes to spread positivity and make others smile. Along with her video streaming, she is also a student, pursuing her studies. Stay Tuned and explore Twitch star Ash on LoL‘s Wiki, Bio, Age, Height, Weight, Onlyfans account, Boyfriend, Net Worth, Career and her life’s Facts.

How old is Ash on LoL? She was born on March 23, 1992 in Australia. She is 29-yrs old. She holds Australian nationality and belongs to mixed ethnicity.

How tall is Ash on LoL? She has a decent height of 5 feet 5 inches. She has a well-maintained slim, fit body that weighs around 55 kg. Her blonde hair and hazel eyes provide a perfect complement to her stunning beauty. Her body measurements are 36-26-38 inches. Her bra cup size is 35 D.

Who is the boyfriend of Ash on LoL? She is single, as of 2021. Her previous dating is also not known.

Ash on LoL Net Worth

What is the net worth of Ash on LoL? She initially posted to her Instagram account in September 2017. Her net worth is estimated over $100,000 (USD). The wonderful young lady is effectively accessible via web-based media stages like Instagram and Twitter with a decent number of lovers.

Ash on LoL’s father and mother names are not known. She has kept her parent’s personality taken cover in the background. Ash on LoL is by all accounts an informed and qualified individual. Despite the fact that, she hasn’t shared her scholastics to general society. Despite the fact that Ash on LoL is a gamer, she once in a while shows up on Twitch channel. It would seem that she is presently zeroing in on her displaying vocation. 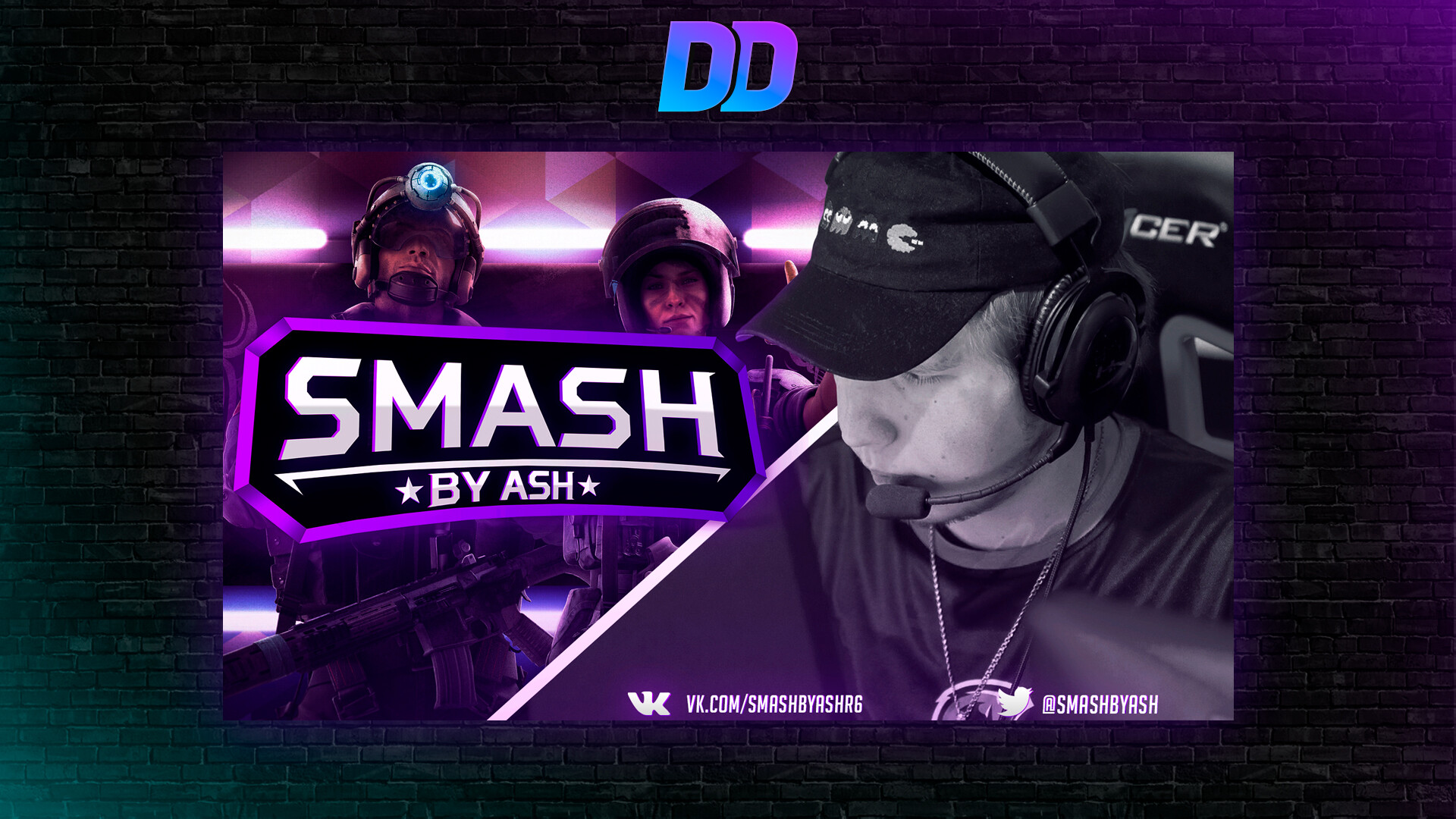