He goes by the Twitch name 'Broxh' and he is New Zealand's second-biggest online streamer with more than one million followers. Not bad for someone who only started streaming last year.

An unassuming carver from Te Arawa and Ngāi Tūhoe has caught the interest of a large number of followers from New Zealand and across the world. 'This is what I do every day now, it's my fulltime job. Being able to live stream what I love to do, which is carving, and also play video games. However, this journey has been humbling, to say the least,' Broxh says
It's been a year now since Broxh started streaming on Twitch. His streaming platform was created during the peak time of the global pandemic last year. But within a year he has gained 1.3 million followers worldwide, made the front page of Twitch when he went viral, and has sponsorship by Red Bull to help with resources for him to carry on streaming.
Broxh started carving when he was 12 years old. He has carved at Te Puia: The National Schools Of Wood Carving, Stone & Bone Carving based in Rotorua, and used to be a carver at Tāmaki Māori Village.
'It all started when I applied for this art showcase. I just filled out a form for a laugh. I wasn't trying to get it and I got the email saying I got accepted. On my first day, we had like a hundred viewers and a thousand followers but it took off on day two when someone clipped me for the first time because I was saying 'can you take the money back'.' 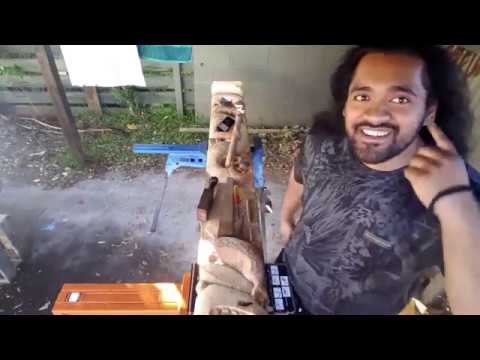 Broxh's official website powered by Streamlabs. These cookies allow us to count visits and traffic sources so we can measure and improve the performance of our site.

Anyone can choose to subscribe to his channel on Twitch. Doing what he loves has turned into revenue for him and his family. 'I've got 2000 subscribers on my channel, and from that, I get roughly $9000-10,000 in revenue a month. That money goes back into the stream and is goes back to help out with my whānau and my tamariki.
However, he still refuses to accept the donations and money from his followers. 'When I first started streaming I emphasised the fact that I don't want to accept my follower's donations, I said 'Can you guys take that money back, you need to look after yourself during these uncertain times. This particular one gave me a bit of a fright and I was asking him if he was all right giving me this amount - he donated a thousand dollars.'
Broxh's main objective from his streaming career is to inspire rangatahi to look at Māori traditional practices as a possible career. He says that these generations are experts on technology and the digital realm and could they can easily make a living on streaming platforms such as Twitch.
'For me, that's our biggest advantage that we have in the world is being Māori. It's not all about money, numbers, or views! Although that helps, I feel that by inspiring the rangatahi to look at what was passed down to us by our ancestors, that these practices can live on and other ethnicities can see our mahi.'
Lastly, because of how rapidly his platform grew, he caught the eye of the Prime Minister, Jacinda Adern who visited Broxh at his house and even picked up a chisel. 'I get a phone call from this lady one day, and it was the head secretary for the Prime Minister, and I was like: 'Who? Aunty Jacinda? She cracked up laughing. With the exposure that I got on Twitch she wanted to come and meet me at my home. I buzzed out!'

Prime Minister Jacinda Ardern turns her hand to a chisel 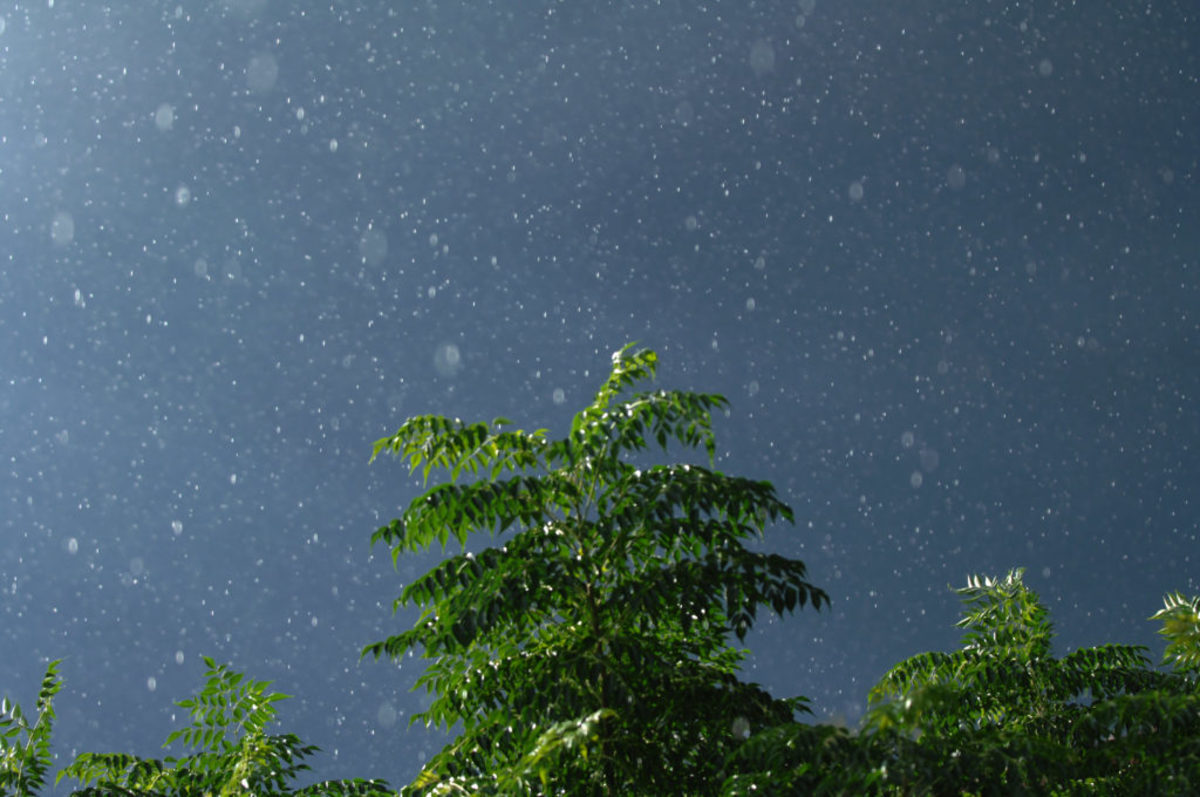 Broxh has met the prime minister twice now.
'She's a really lovely lady, nice wairua. It just felt like talking to one of the aunties and laughing in the driveway. And because I was streaming at the time I went up first and they didn't know who it was and she came into the camera and everyone just lost it.
Broxh's schedule is 'full-on' for the rest of the year, with commissioned carvings to be sent off to clients around the world while he continues to go live on his Twitch streaming platform.