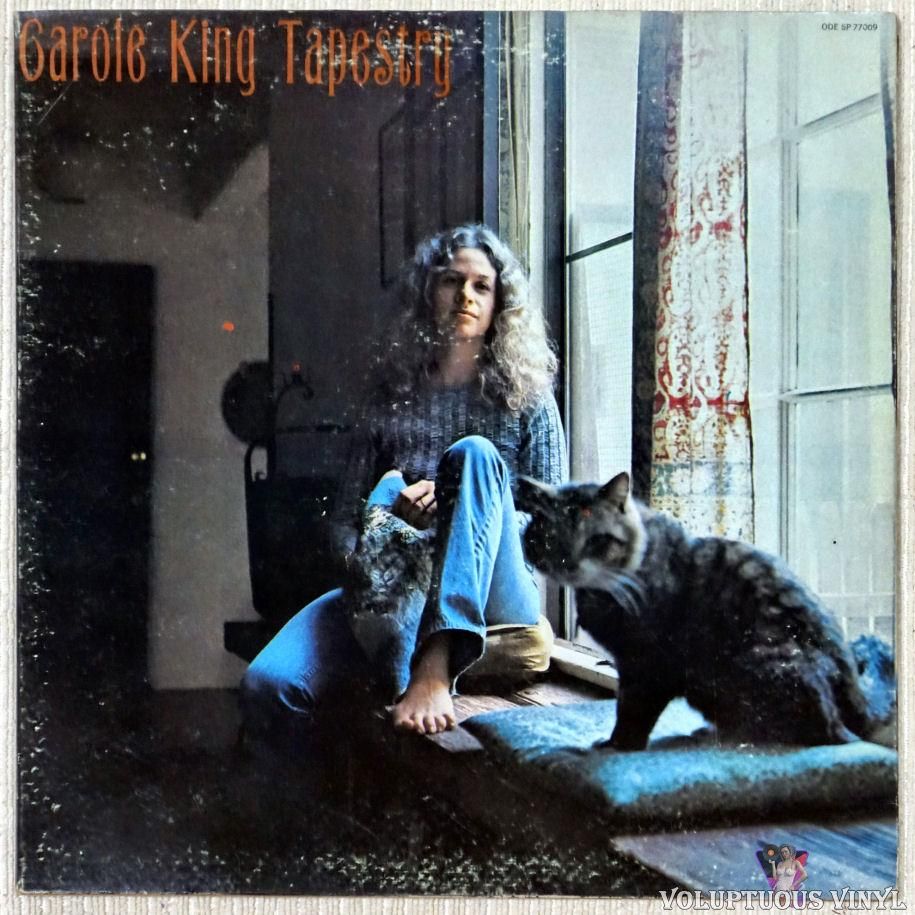 Suzanne O Davis is very fortunate to be known as one of the busiest and most talented musicians in Ontario.

Her career’s journey has taken her across the globe from the Middle East to Texas to Cuba performing as a keyboardist, vocalist, and tribute artist. Her versatility keeps her in demand, and involved in all aspects of a musician’s life.

Music has always been a driving force in her life as a vocalist, flute player, pianist, teacher, and high energy performer. Her roots started in Ohio at the age of 5, where she was enrolled in children’s programs at the Cleveland Institute of Music. She has voraciously studied in proper classrooms, private lessons, universities, and the road school of hard knocks.

Suzanne brings all of these facets together to make each performance a combination of integrity, sophistication, and rock ‘n roll. Having played on some of the finest stages to standing ovations in several countries around the world, Suzanne has toured in production tribute shows to ABBA, Fleetwood Mac, Chicago, and many other variety shows. She has had the opportunity to share stages and open up for acts such as America, KC and the Sunshine Band, Taylor Dayne, Eddie Money, Orleans, Gary Puckett, the Village People, and BJ Thomas.

She continues this amazing journey with her latest and most heartfelt tribute to Carole King, ‘Tapestry’. This show has been receiving incredible attention and standing ovations, playing to sold out audiences in Canada and the US. Not only does Suzanne channel the characteristics of Carole at the piano,
but her comfortable stage presentation really endears her to the audience. “I really like to have fun and talk ‘with’ the audience about the history of the songs. I think people want to feel that we’re all sharing these moments together…and we are.”

Suzanne has an incredible career, but wanted to present a show that stands out from other tribute acts with an artist that is a genuine fit, and one of a kind. She also feels that the importance of this show is not to be an over-the-top flashy spectacle, but an organic and respectful salute to a musical icon that has had so much influence on popular music. “The real Carole King fans are loving the show, totally appreciate that we keep it real, and get the fact that I bring the vibe of Carole with me onstage”, says Suzanne. “The band and I feel that from the audience within the first song. Performing the Carole King catalogue is a perfect match for my abilities and experience. When I play and sing this music at the piano, I feel like I’ve really found my spot.”

Suzanne has certainly played enough shows to know when it’s really working and hitting home with the crowd. “The audience seems to want to go with me on this musical journey during these concerts. I’ve waited several years to be able to have the time to put this show together, and the time is right, and the time is now.”