. Subscribe to our channel: Listen to Full Soundtrack on Youtube: Download Charlie Chaplin's '. A new sketch was scripted for use in Episode 2912 (originally planned to be Episode 2888), entitled 'Chaplin and the Litterbug.' Set in a park, the sketch would feature Chaplin (Maria) attempting to get a villainous litterbug (Gina, portraying a male character) to throw his crumpled piece of trash into a can instead of the ground. In his first speaking role, Charlie Chaplin makes one of the most moving and thought-provoking speeches in cinematic history. The Great Dictator, a movie written, produced, directed. Dikshanishika Born on April 16, 1889, in London, England, Charlie Chaplin worked with a children's dance troupe before making his mark on the big screen. His character 'The Tramp' relied on pantomime and quirky movements to become an iconic figure of the silent-film era.

I’m sorry, but I don’t want to be an emperor. That’s not my business. I don’t want to rule or conquer anyone. I should like to help everyone - if possible - Jew, Gentile - black man - white. We all want to help one another. Human beings are like that. We want to live by each other’s happiness - not by each other’s misery. We don’t want to hate and despise one another. In this world there is room for everyone. And the good earth is rich and can provide for everyone. The way of life can be free and beautiful, but we have lost the way.

Greed has poisoned men’s souls, has barricaded the world with hate, has goose-stepped us into misery and bloodshed. We have developed speed, but we have shut ourselves in. Machinery that gives abundance has left us in want. Our knowledge has made us cynical. Our cleverness, hard and unkind. We think too much and feel too little. More than machinery we need humanity. More than cleverness we need kindness and gentleness. Without these qualities, life will be violent and all will be lost….

The aeroplane and the radio have brought us closer together. The very nature of these inventions cries out for the goodness in men - cries out for universal brotherhood - for the unity of us all. Even now my voice is reaching millions throughout the world - millions of despairing men, women, and little children - victims of a system that makes men torture and imprison innocent people.

To those who can hear me, I say - do not despair. The misery that is now upon us is but the passing of greed - the bitterness of men who fear the way of human progress. The hate of men will pass, and dictators die, and the power they took from the people will return to the people. And so long as men die, liberty will never perish. …..

Soldiers! don’t give yourselves to brutes - men who despise you - enslave you - who regiment your lives - tell you what to do - what to think and what to feel! Who drill you - diet you - treat you like cattle, use you as cannon fodder. Don’t give yourselves to these unnatural men - machine men with machine minds and machine hearts! You are not machines! You are not cattle! You are men! You have the love of humanity in your hearts! You don’t hate! Only the unloved hate - the unloved and the unnatural! Soldiers! Don’t fight for slavery! Fight for liberty! 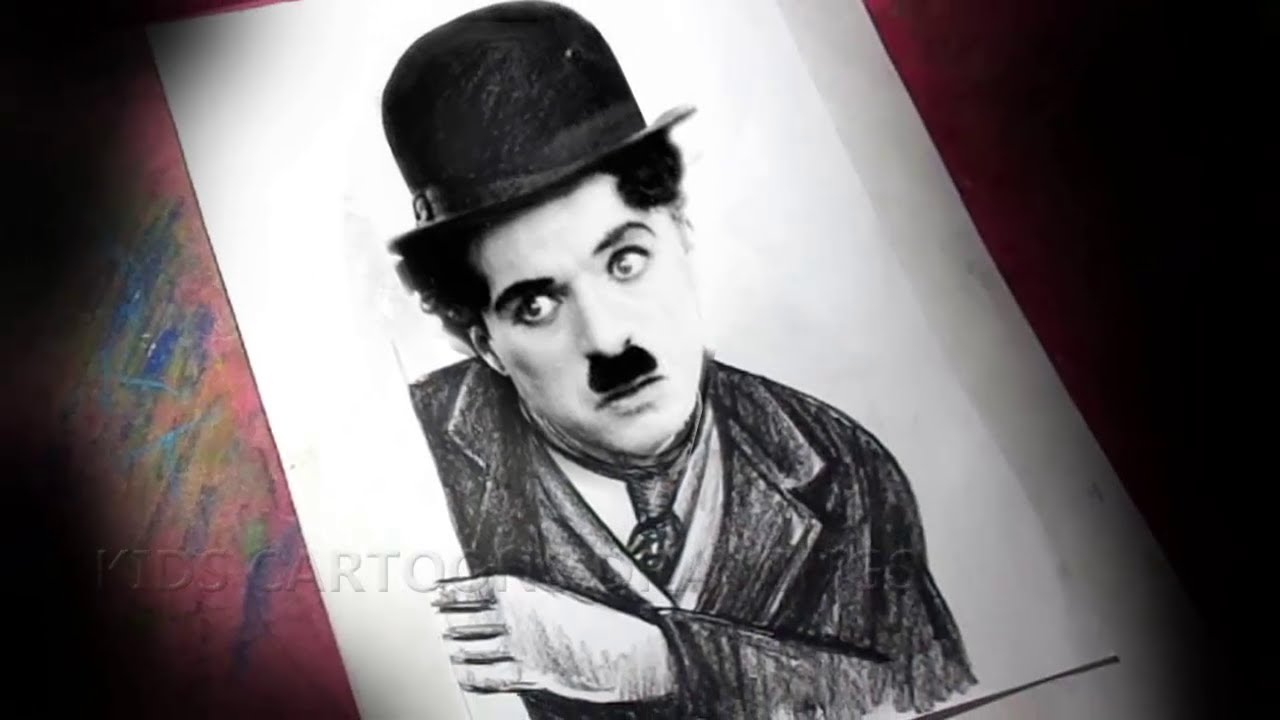 Then - in the name of democracy - let us use that power - let us all unite. Let us fight for a new world - a decent world that will give men a chance to work - that will give youth a future and old age a security. By the promise of these things, brutes have risen to power. But they lie! They do not fulfil that promise. They never will!

The Great Dictator was Chaplin’s first film with dialogue. Chaplin plays both a little Jewish barber, living in the ghetto, and Hynkel, the dictator ruler of Tomainia. In his autobiography Chaplin quotes himself as having said: “One doesn’t have to be a Jew to be anti Nazi. All one has to be is a normal decent human being.”

Chaplin and Hitler were born within a week of one another. “There was something uncanny in the resemblance between the Little Tramp and Adolf Hitler, representing opposite poles of humanity, ” writes Chaplin biographer David Robinson, reproducing an unsigned article from The Spectator dated 21st April 1939:
“Providence was in an ironical mood when, fifty years ago this week, it was ordained that Charles Chaplin and Adolf Hitler should make their entry into the world within four days of each other….Each in his own way has expressed the ideas, sentiments, aspirations of the millions of struggling citizens ground between the upper and the lower millstone of society. (…) Each has mirrored the same reality – the predicament of the “little man” in modern society. Each is a distorting mirror, the one for good, the other for untold evil.”

Chaplin spent many months drafting and re-writing the speech for the end of the film, a call for peace from the barber who has been mistaken for Hynkel. Many people criticized the speech, and thought it was superfluous to the film. Others found it uplifting. Regrettably Chaplin’s words are as relevant today as they were in 1940. 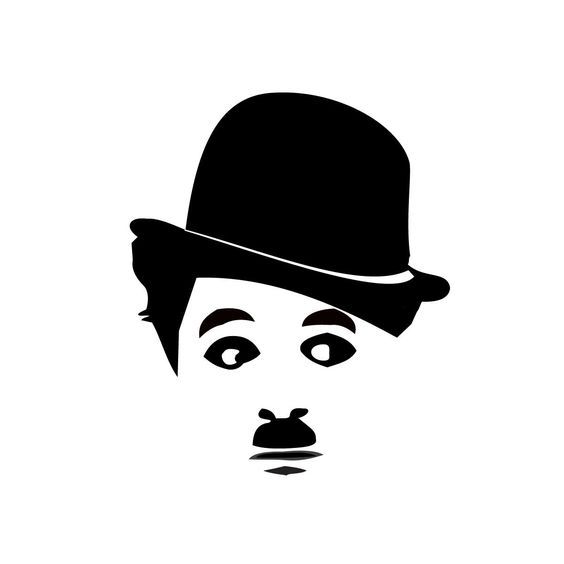 Transcript of Charlie Chaplin’s Final Speech in The Great Dictator