The song 'This Time the Dream's on Me' was written in 1941, for the movieBlues in the Night, released by Warner Brothers, Nov. 15, 1941, directed by Anatole Litvak, and written by Edwin Gilbert and Robert Rossen. Most musicals whether on stage or film include, by tradition, at least one ballad. Even though Blues in the Night is more of a dramatic film with songs rather than a musical per se, it follows this tradition. 'This Time the Dream's on Me' isintegratedinto the plot, a story about a small time jazz band on the road, by being a 'romantic, lightly swinging ballad written for the band and vocalist' to perform during their gigs. 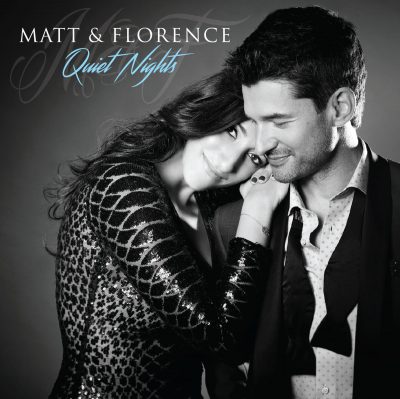 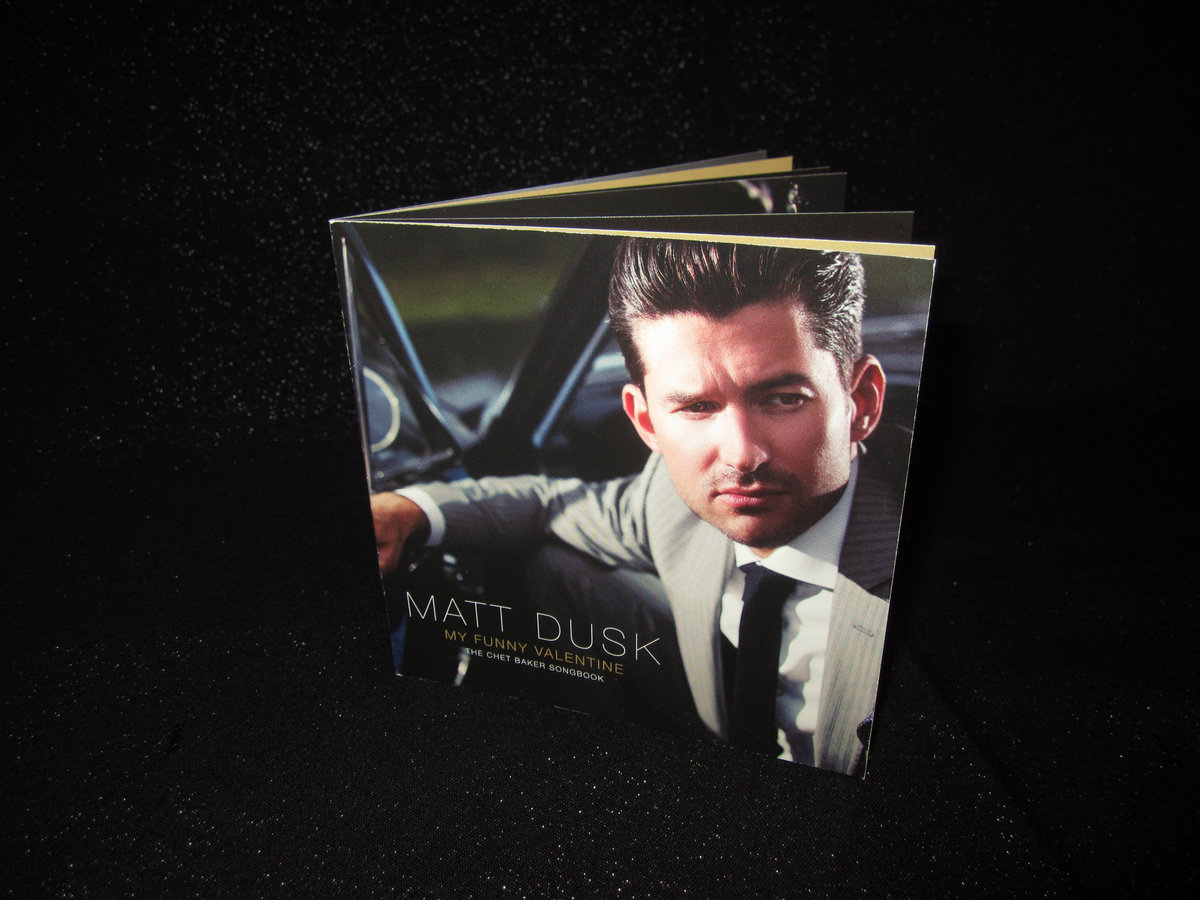 The screenwriters construct their plot around two elements: 1) the theme of jazz musicians being devoted to real jazz 'instead of the commercial stuff purveyed by musicians devoted to money,' and 2) the romantic interweavings among members of the jazz band and their hangers-on.

The Majority of songs included in the score were written by Arlen and Mercer and included 1) 'Blues in the Night' used repeatedly through the film: played during the opening credits, sung by William Gillespie in the jail scene, played and sung by blacks in a documentary style montage of African American life of the time, reprised often on the piano by Jigger (Richard Whorf with piano dubbed by Stan Wrightman); used often as background music played by the Jimmie Lunceford Band; 2) 'This Time the Dream's on Me' played by the band and sung by Priscilla Lane, reprised by Betty Field (dubbed by Trudy Erwin); 3) 'Hang on to Your Lids, Kids,' a rhythm tune, played by the band and sung by Priscilla Lane; 4) 'Wait Till it Happens to You' played on piano by Wallace Ford and sung by Betty Field. 5) 'Says Who? Says You, Says I' played by the Will Osborn band with Richard Whorf at the piano, sung by Mabel Todd and an unidentified quartet.