What is GNS3?(Graphical Network Simulator)

GNS3 is an open source (GNU GPL) software that simulate complex networks while being as close as possible from the way real networks perform, all of this without having dedicated network hardware such as routers and switches. 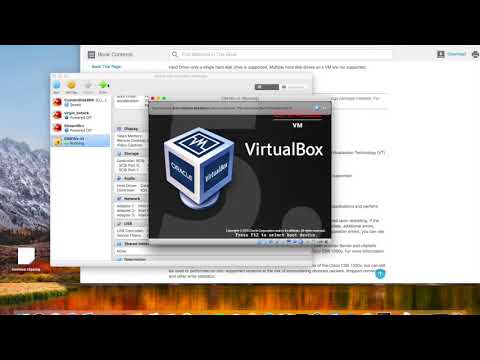 GNS3 is an open source Network Simulator that is used to emulate, configure, test and troubleshoot virtual and real networks. GNS3 can run on Windows, Linux and MacOS. It can also run on a virtualized environment such as VMware, Docker and Virtualbox. IOx (IOs + linuX) is Cisco's Application Hosting Infrastructure for Cisco IOS XE devices (e.g. IOx enables hosting of applications and services developed by Cisco and third-party developers in network edge devices across diverse hardware platforms. The CSR1000V is attractive as it provides a means to run IOS-XE, the same variant as on the ASR-series routers, and unlike Dynamips, Cisco has blessed use of the CSR with the 2.5 Mb/s throughput-limited trial license as a legitimate labbing platform. Last night I decided to see if it could be done. Turns out, it’s easy.

GNS3 provides an intuitive graphical user interface to design and configure virtual networks, it runs on traditional PC hardware and may be used on multiple operating systems, including Windows,Linux, and MacOS X.

In order to provide complete and accurate simulations, GNS3 actually uses the following emulators to run the very same operating systems as in real networks:

GNS3 is an excellent alternative or complementary tool to real labs for network engineers, administrators and people studying for certifications such as Cisco CCNA, CCNP and CCIE as well asJuniper JNCIA, JNCIS and JNCIE.

It can also be used to experiment features or to check configurations that need to be deployed later on real devices.

GNS3 also includes exciting features, for instance connection of your virtual network to real ones or packet captures using Wireshark. Finally, thanks to the VirtualBox support, even system administrators and engineers can take advantage of GNS3 to make labs, test network features and study for Redhat (RHCE, RHCT) and Microsoft (MSCE, MSCA) certifications to name a few 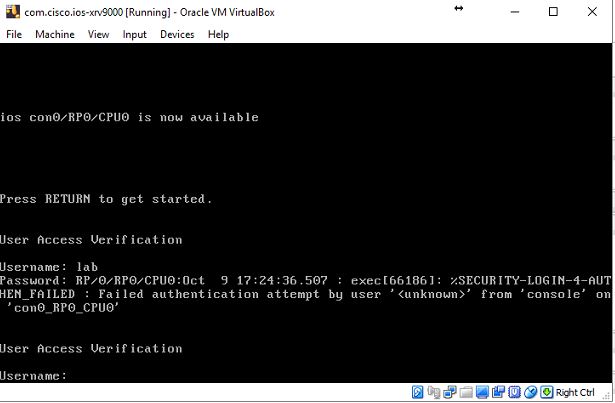 We talked about CPU Usage a bit earlier when we learned how to determine idlepc values. Without idlepc values configured, you may have noticed that your system’s CPU was running at 100%. This is because Dynamips, the core emulator running under GNS3, does not know when the virtual router is idle, and when it is performing useful work. The “idlepc” command performs analysis on a running image to determine the most likely points in the code that represent an idle loop in the IOS process. Once applied, Dynamips “sleeps” the virtual router occasionally when this idle loop is executed. This significantly reduces CPU consumption on the host without reducing the virtual router’s capacity to perform real work. 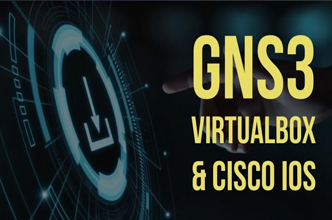 IdlePC values are particular to an IOS image. They will be different for different IOS versions, and even for different feature-sets of the same IOS version. However idlepc values are not particular to your host PC, operating system, or to the version of Dynamips that GNS3 is using. It is possible that Dynamips will not be able to find and idlepc value for an image, or that the values it does find do not work. If this happens, try repeating the process again.