Wagner pulled out all the stops in his retelling of the ancient tale of the Flying Dutchman, using the orchestra to paint the scenes vividly in music. At one moment it is a raging storm at sea, the next it lets us experience the magic of two people falling irrevocably in love. Cornell MacNeil, in one of very few German roles he ever sang, is the dark and tortured Dutchman condemned to sail the seas until he find true love. An incandescent Leonie Rysanek, with her unique mix of erotic longing and spiritual bliss, reminds us why Senta was one of her greatest roles. 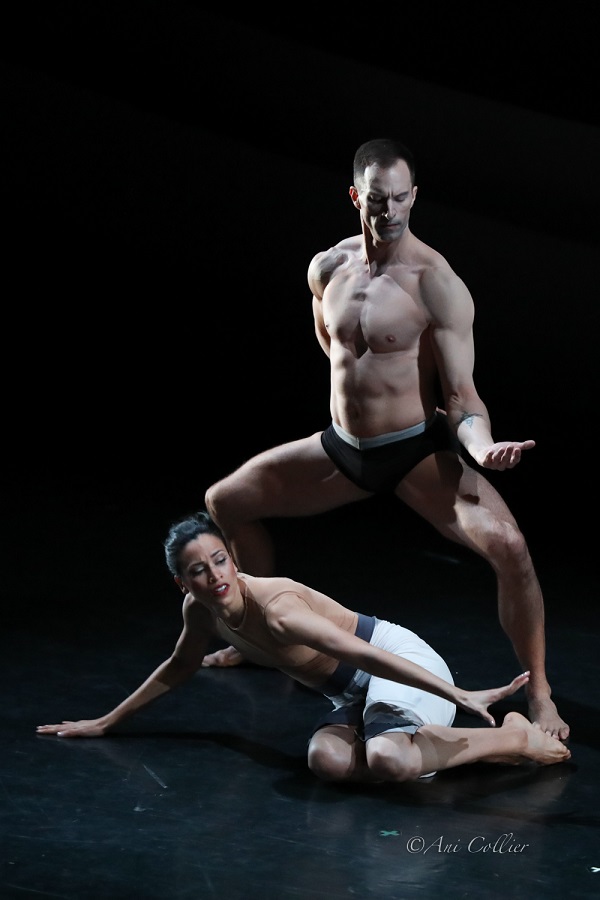 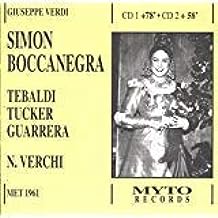 NEW YORK - Cornell MacNeil, one of the great postwar American baritones, best known for his roles in Verdi operas, died Friday in Charlottesville, Va. He was 88.

His death was announced by his wife, Tania. Mr. MacNeil had been living in an assisted-living facility in Charlottesville.

A pure baritone with power from low to high notes, he was considered the equal of Leonard Warren and Robert Merrill, the other stellar American Verdi baritones during the second half of the 20th century.

From 1959 to 1987, he sang 26 roles in more than 600 appearances at the Metropolitan Opera alone. But he reached his peak in his Verdi performances.

“The larger and more complex the part, the better he was,’’ James Levine, the Met’s longtime conductor, said of Mr. MacNeil’s Verdi roles in a 2007 interview with Opera News. “Boccanegra, Rigoletto, Macbeth, Nabucco, Falstaff, Iago - a lot of these parts could be said to be the most challenging and varied.’’

Referring to characters in “Aida’’ and “Tosca,’’ Levine continued, “He sang lots of Amonasros and Scarpias marvelously well, but those more complex ones were where he was at his best.’’

Though not known as a temperamental artist, Mr. MacNeil was remembered for a spectacular public outburst when he stormed off the Parma Opera stage in Italy on Dec. 26, 1964. It happened during “Un Ballo in Maschera,’’ when the Parma audience, notorious for rude displays of disapproval, hissed at the soprano Luisa Maragliano just as MacNeil was about to sing the aria “Eri tu.’’

“I was getting more and more angry as the rumbling and noise got worse,’’ he told The New York Times the following day. “I couldn’t stand it any longer. ‘Basta, cretini!’ [‘That’s enough, you idiots!’] I shouted and walked off the stage.’’

The situation grew worse in his dressing room, where the stage director warned him to return to the performance because he had his family’s safety to consider. Refusing to go back onstage, Mr. MacNeil sent his wife and children to their hotel. But when he made his way to the back entrance, he was assaulted by theater employees.

“During the scuffle, I got socked on the jaw,’’ Mr. MacNeil said, displaying a bruised chin during his Times interview. The following day the MacNeils fled Parma.

Cornell MacNeil was born in Minneapolis, where his father was a dentist and his mother a singer who had studied with the celebrated contralto Ernestine Schumann-Heink.

Though interested in an operatic career from an early age, Mr. MacNeil suffered from asthma until he was 20. It was severe enough to get him rejected for military service in World War II. He took a wartime job as a lathe operator and then, on his mother’s advice, studied with the retired baritone Friedrich Schorr at the Hartt School of Music in Hartford.

Before the war ended, Mr. MacNeil joined the Radio City Music Hall Glee Club and also did backstage announcements. It was his sonorous baritone that announced the news to Radio City audiences of the German and the Japanese surrender.

Mr. MacNeil made his opera debut when, after a brief vocal audition, the composer and director Gian Carlo Menotti immediately decided to cast him as the male lead in “The Consul,’’ which opened on March 1, 1950, at the Shubert Theater in Philadelphia. “The Consul,’’ the first full-length opera composed by Menotti, won the Pulitzer Prize in music that year. Still a raw talent, Mr. MacNeil took voice lessons over the next two years while working nights at the Bulova Watch factory in Queens, N.Y.

In 1959 Mr. MacNeil moved to Rome with his wife, Margaret Gavan, and their five children. That March 5 he made his debut at La Scala in Milan as Carlo in Verdi’s “Ernani.’’ “His rich, flexible baritone soared and swelled with enormous power,’’ Time magazine wrote. He impressed La Scala’s manager, Antonio Ghiringhelli, enough that he offered him a contract.

But Mr. MacNeil signed instead with the Met after making his debut there on March 21, 1959, barely two weeks after his La Scala debut, as the lead in Verdi’s “Rigoletto.’’ He would go on to sing that role at the Met more than 100 times.

He sang Scarpia more than 90 times at the Metropolitan following his debut in the role on Nov. 2, 1959. His final performance at the Met was in that role, on Dec. 5, 1987. He retired from the opera a year later.