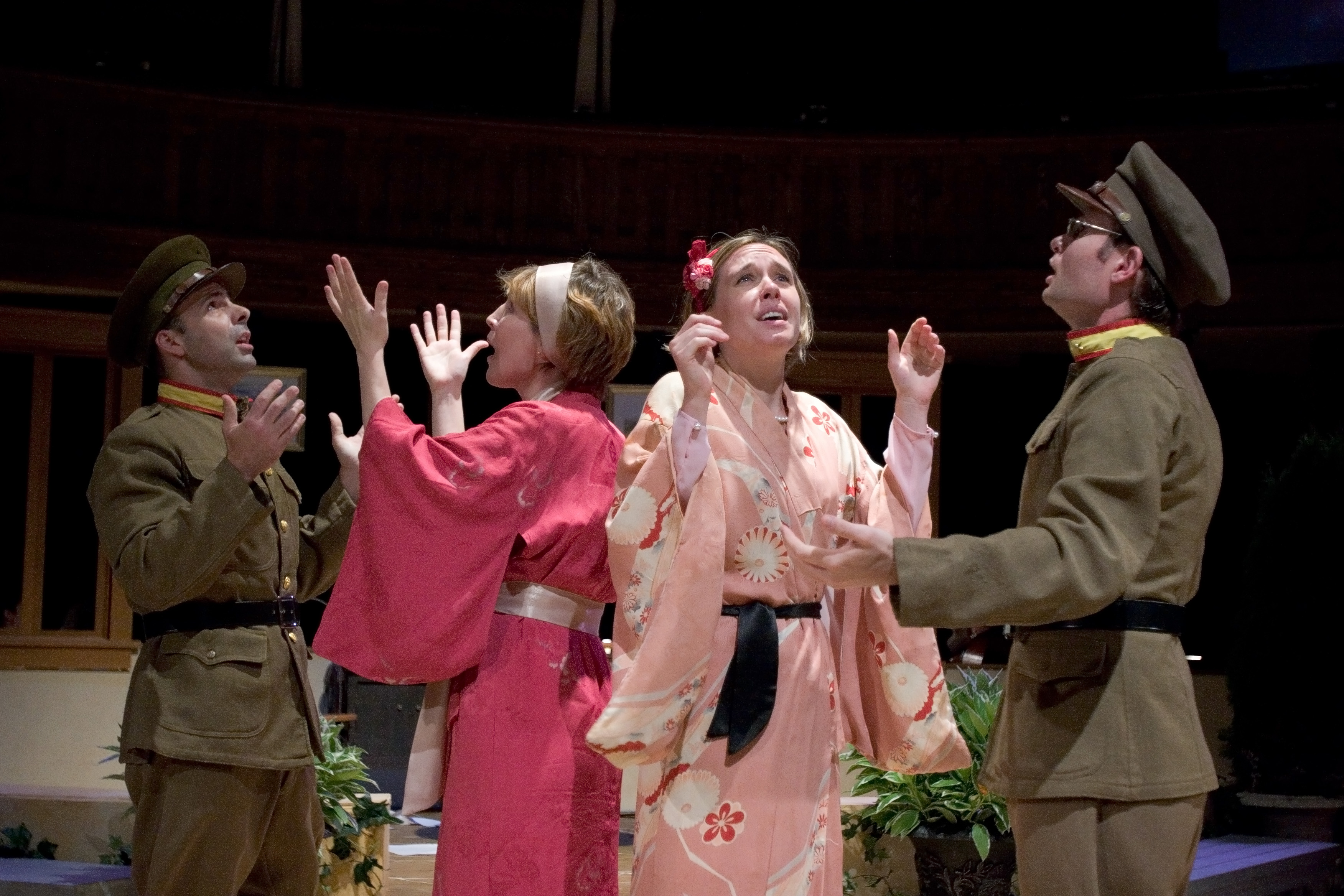 Mozart’s gleeful dissection of the highs and lows of young love, filmed at Glasgow’s Theatre Royal in a concert performance with a twist.

Two sisters, their lovers, and a man with a point to prove about fickle young couples… Social experiment? Reality TV show? Director Roxana Haines (La bohème, Fox-tot!) reimagines Mozart’s exuberant comedy of infidelities as a game for today, in which lovers’ loyalties are put to the ultimate test.

Sharp and witty, yet full of humanity, Mozart’s sparkling score captures the foursome’s joys and heartaches in some of his most captivating music. 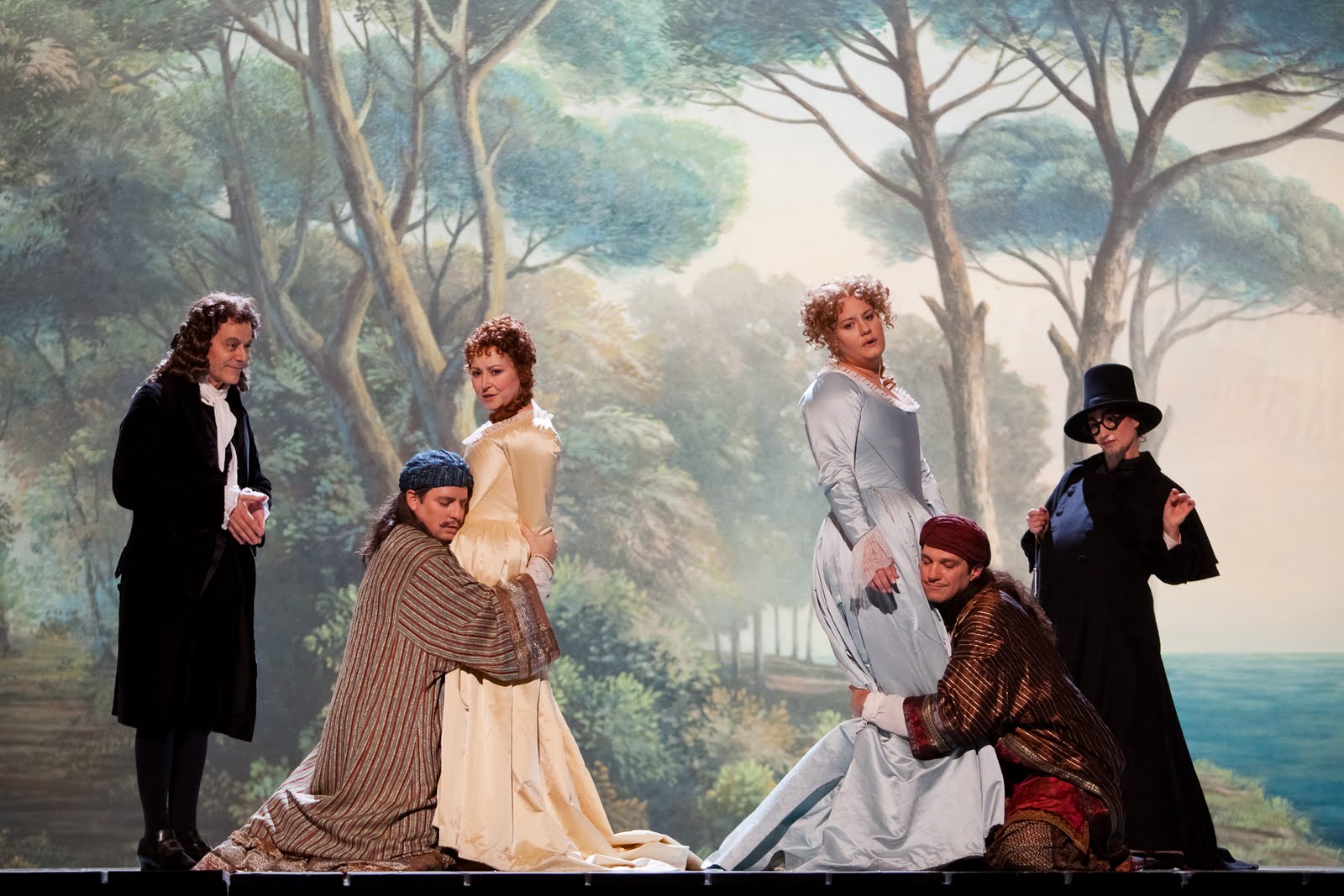 All performers observe current physical distancing guidelines throughout the filming of this concert.

With thanks to The Robertson Trust & Scottish Opera's Emerging Artists Benefactors