Turbologo – one of the best logo makers for your business. Use our free logo creator to design a great logo for your company. Namecheap’s free logo maker is made with you, the entrepreneur, in mind. Whether you’re launching a new startup company, opening a restaurant, or getting your DJ business off the ground, our easy tool will give you everything you need to create instant brand recognition. Create & design your logo for free using an easy logo maker tool. Choose from hundreds of fonts and icons. Then just save your new logo on to your computer! Watch our video tutorial on how to create your logo. Free logo maker Designing a logo doesn’t have to be daunting. Canva's logo maker provides all of the ingredients you need to create a custom logo, fast – and free. Learn how to design a.

'Two sleeping dragons—one a sacred ally of mankind, the other its sworn destroyer. Two heroes marked with the symbols of the dragons. Their meeting heralds the dragons' awakening—and the world's ending.'

Fire Emblem Awakening is the thirteenth Fire Emblem game, released on the Nintendo 3DS in 2012. It was the first wholly original title (as in, not a remake) since Fire Emblem: Radiant Dawn in 2007.

Set nearly two-thousand years after the events of Fire Emblem: Shadow Dragon and the Blade of Light and Fire Emblem: Mystery of the Emblem, Fire Emblem Awakening tells the story of Chrom: the blue-haired prince of the Halidom of Ylisse who also leads a ragtagpeacekeeping force known as the Shepherds. One day, Chrom happens upon a man/woman with no memories but an incredible aptitude for military strategy, whom he recruits into the Shepherds. With the aid of this mysterious tactician, Chrom must deal with the warmongering nation of Plegia (whose king holds an insane grudge against Ylisse), the appearance of the undead 'Risen' and an enigmatic masked youth by the name of 'Marth' who prophesies a doomed future for the world.

Awakening is something of a 'greatest hits' entry for the series, containing a ton of references to previous games and includes many of their forgotten mechanics. It brings back the world map system of Gaiden and The Sacred Stones, reintroduces the Skills system in a form similar to Radiant Dawn, (allowing you to learn additional Skills simply by leveling up, and even more of them by switching to different classes), and sees the return of the marriage and children system from Fire Emblem: Genealogy of the Holy War. It sports a graphical style reminiscent of the Tellius games with a more cartoonish bent, sporting a 2½D map and 3D fights. The character design and portrait art style—the work of Yusuke Kozaki, of No More Heroes fame—looks like it belongs in a seinen anime, which is a departure from the more realistic art style from the DS games. A new feature called Pair Up allows units to team up on or block attacks from enemies when next to an attacking ally, which is also tied to the expanded Supports system, containing great amounts of dialogue between characters.

The game was confirmed for both a European and North American localization at E3 2012, a fortunate return to form after New Mystery of the Emblem became the first Fire Emblem in years to not leave Japan. Awakening was released in Japan on April 19, 2012, North America on February 4, 2013, and in Europe on April 19, 2013.

Awakening was followed by another 3DS game, Fire Emblem Fates, which takes many cues from its predecessor, though taking place on a currently unnamed continent, split between the nations Hoshido and Nohr, in another continuity.

The official site can be found here.

Warning: Due to massive amounts of It Was His Sled and Late-Arrival Spoiler, an extensive amount of spoilers related to the second half of the game are unmarked below and on all subpages. You Have Been Warned.

'There are better places to take a nap than on the ground, y'know. Give me your hand.
Welcome back. It's over now.'

A massive, six-eyed, six-winged serpent with purple magic, worshipped by an evil cult and possessing control of the dead. It is later evealed that his dragon-head is actually an exoskeletal helmet hiding an uncannily humanoid face, with the eyes extending along its cheekbones

Here are some logos which you can find in the Community Shared Logos section within the app which you can download, edit and reuse. 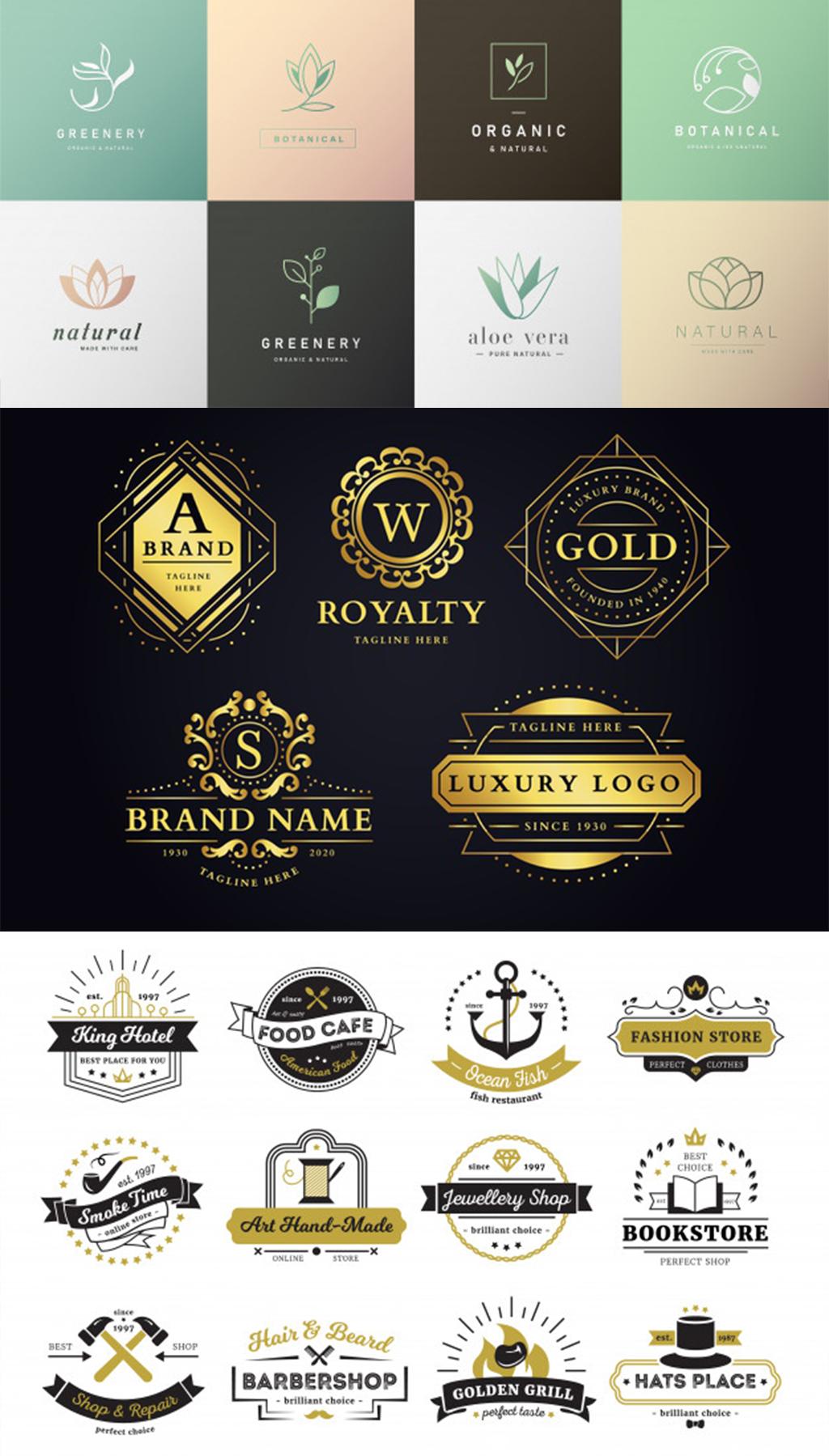