With his opera Carmen, French composer Georges Bizet (1838-1875) revitalized the French lyric stage by challenging both the oversized species of grand opera and the tired repertory of the opéra comique. 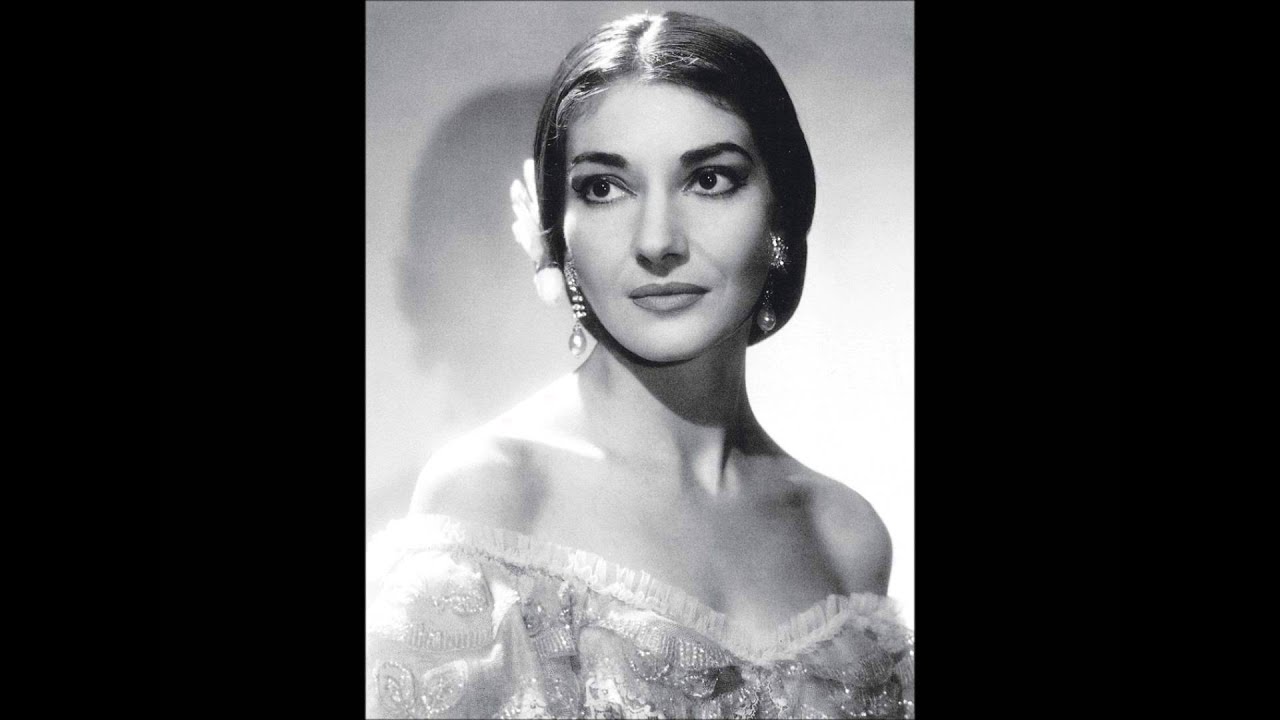 Georges Bizet was born in Paris. He showed precocious ability in music and at the age of 10 was admitted to the conservatory. There he worked under Jacques Halévy and Charles Gounod in composition and studied piano, organ, and theory. His progress was so outstanding that he won several prizes, culminating in 1857 with the Prix de Rome for composition, which enabled him to live in Italy for 3 years.

Bizet had already composed a number of piano pieces, choruses, and orchestral works. By far the best is the Symphony in C Major, written in a month's time in 1855 but notperformed until 1935. Bizet regarded it as too imitative in style, and it does have touches of Gounod, Mozart, Rossini, and even Offenbach. Yet this symphony has such melodic charm, vivacity, and control of musical structure and orchestration that it ranks as a masterpiece of teen-age creation.

Bizet's operatic career began less spectacularly with the composition at the age of 18 of a one-act comic opera entitled Le Docteur Miracle. After arriving in Rome he wrote a second comedy, Don Procupio (1858-1859). Both pieces are rather Italianate in style, mildly attractive, but of no great consequence except as giving an early indication of theatrical talent.

After Bizet returned to Paris, he earned a living by giving private lessons and doing hackwork for publishers. It is possible that he might have had a career as a pianist, for he was by all accounts a remarkably fine player, applauded by Franz Liszt himself. Bizet had no desire, however, to perform publicly, choosing rather to devote himself to composition. The world of music was ultimately the better for that, although his efforts in the 1860s did not produce a single major success. A second symphony, known as the Roma, occupied him off and on from 1860 until its final revision in 1871, but it was a failure.

During this period Bizet also wrote several songs, some piano solos, and three operas bearing the earmarks of the gaudy tradition of French grand opera established 30 years before by Giacomo Meyerbeer. Ivan le terrible (1865), which was not performed until 1946, and La Jolie fille dePerth (1866) suffered most from this inheritance of inflated rhetoric and are now simply historical curiosities. Les Pêcheurs de perles (1863) has fared better. A failure in its own day, it gradually won a place in the French repertory. Its drama is old-fashioned and sentimental, and the musical score sags badly toward the end; but it contains enough good moments to keep it alive as a second-class, if not a first-class, opera.

Bizet reached his stride in the 1870s. The opera Djamileh, a short love story with much exotic atmosphere and some excellent music, and 12 pieces for piano duet called Jeux d'enfants were composed in 1871. The following year he wrote incidental music for Alphonse Daudet's play L'Arlésienne, consisting of 27 numbers rich in melodic quality, with imaginative use of a 16-piece orchestra. The symphonic overture Patrie (1873) was less successful. Then came Carmen (1875), an opera as close to perfect as any ever written. Here Bizet was not innovative in his musical resources or form, but he created a faultless drama of real people and their passions (based on a story by Prosper Mérimée) expressed through music that is uniformly direct, relevant, colorful, and stamped with a personal accent.

Bizet brooded a good deal over the roles of intuition and reason in artistic creation and how they affected his own work. This may indicate some lack of self-confidence, and it perhaps accounts for the fact that he began and then put aside an extraordinary number of compositions. He left relatively few completed works and even fewer important ones. He was no advanced thinker in music, but at his best he commanded an unusual wealth of original melody linked to a fine sense for orchestral sonorities and impeccable craftsmanship.

The most complete biographical account of Bizet is Mina Stein Curtiss, Bizet and His World (1958). See also Martin Cooper, Georges Bizet (1938). Winton Dean, Bizet (1948), is useful for musical analysis and appraisal. Gerald E. Abraham, A Hundred Years of Music (1938; 3d ed. 1964), is recommended for a view of the century in which Bizet lived.