Folk album of the month Gillian Welch and David Rawlings: All the Good Times review. The Gibb Brothers' Songbook Vol 1 review – a spin in the country 4 out of 5 stars. Short Essays on Favorite Songs, Inspired by Nick Hornby’s Songbook “Everything Is Free” by Gillian Welch by Susannah Joy Felts From Moss Point, Mississippi—Dad’s hometown—we cut a diagonal north through Alabama, en route to Nashville, Tennessee. Download sheet music for Gillian Welch. Choose from Gillian Welch sheet music for such popular songs as By the Mark, I'll Fly Away, and 455 Rocket. Print instantly, or sync to our free PC, web and mobile apps. Greenfields: The Gibb Brothers Songbook, Vol. 1 is the third solo album by British-American singer-songwriter Barry Gibb, which was released on 8 January 2021 by Capitol Records in America and EMI Records internationally. The album features re-imaginings of songs written by the Bee Gees with country music singers. The album's title is taken from a lyric in the song 'Butterfly'.

The new album will host a couple of legendry features from Dolly Parton, Gillian Welch, David Rawlings, Sheryl Crow, and Alison Krauss. ‘Greenfields: The Gibb Brothers Songbook, Vol. 1.’ is a follow-up to his 2016 solo effort titled ‘In The Now.’.

“I couldn’t be more grateful for the opportunity to work with Dave and all the artists who stopped by,” Barry Gibb said in a statement. “They were all incredibly generous with their time and talent. They inspired me more than words can express. I feel deep down that Maurice and Robin would have loved this album for different reasons. I wish we could have all been together to do it… but I think we were.”

The first song Gibb is sharing from the album is a duet with Jason Isbell, who was spotted in the studio with Gibb last year. In our We’ve Got A File On You interview with Isbell earlier this year, he talked about the experience of collaborating with Gibb:

I was terrified! I had to go sing harmony with Barry Gibb! At one part in one of the songs we were doing, I had the high part, and Barry Gibb was singing the part that was lower in pitch. It took a few tries and Dave was saying something from the control room, and I was saying “Dave! One of us is not Barry Gibb! You have to give me a minute here!” 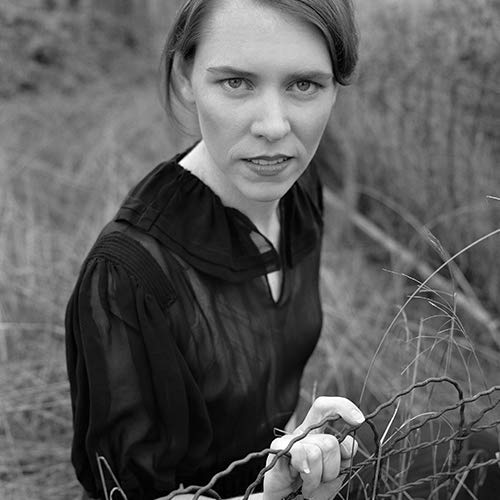 In a press release today, Isbell had this to say:

Barry Gibb is one of the greatest songwriters and singers in popular music history, and I’m happy to say he still has that beautiful voice and that magical sense of melody. Working with him on this project has been one of the great honors of my career. He’s a prince.

Gibb and Isbell duet on “Words Of A Fool,” a track that was originally intended for a 1986 solo Gibb album that never came out. Listen to it below.

GREENFIELDS: The Gibb Brothers Songbook, Vol. 1 is out 1/8 via Capitol.

As a 70's girl who spent much of her 20's spinning records in discos, I'm a long-time fan of the BeeGee's and the Gibb brothers’ incredible talent - but I wasn't prepared for the power of Greenfields, the dream of legendary singer, songwriter and producer Barry Gibb to collaborate with many country and bluegrass artists he's long admired.

His dream has come true - for him, for me, for YOU! It takes us back to the halcyon days Gibb speaks of, when summers were spent on tires suspended above creeks, on bicycles peddling down gravel roads, and all those green green fields of our future stretched out before us.
Greenfields: The Gibb Brothers’ Songbook, Vol. 1, is available today, January 8, it contains twelve of the Gibb Brothers beloved songs, and features collaborations with musical legends Alison Krauss, Brandi Carlile, David Rawlings, Dolly Parton, Gillian Welch, Jason Isbell, Jay Buchanan, Keith Urban, Little Big Town, Miranda Lambert, Olivia Newton-John, Sheryl Crow and Tommy Emmanuel.

Look at these offerings! 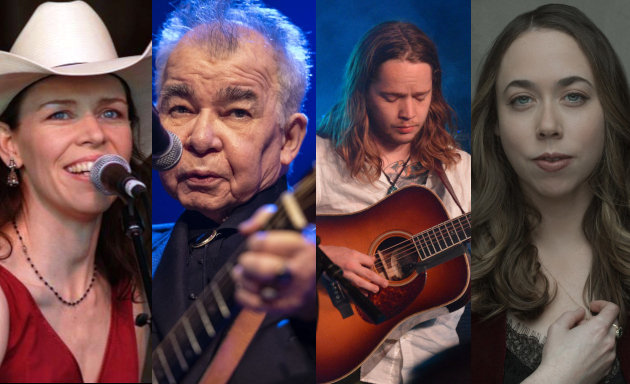 1. I’ve Gotta Get A Message To You with Keith Urban
2. Words Of A Fool with Jason Isbell
3. Run To Me with Brandi Carlile
4. Too Much Heaven with Alison Krauss
5. Lonely Days with Little Big Town
6. Words with Dolly Parton
7. Jive Talkin' with Miranda Lambert and Jay Buchanan
8. How Deep Is Your Love with Little Big Town & Tommy Emmanuel
9. How Can You Mend A Broken Heart with Sheryl Crow
10. To Love Somebody with Jay Buchanan
11. Rest Your Love On Me with Olivia Newton-John
12. Butterfly with Gillian Welch & David Rawlings

I know you're just as eager as I am to get a hold of these tracks. You're in luck - I've got the link for you to pre-order (and by the time this newsletter is in your box, you'll only have to wait another 48 hours before it's available! 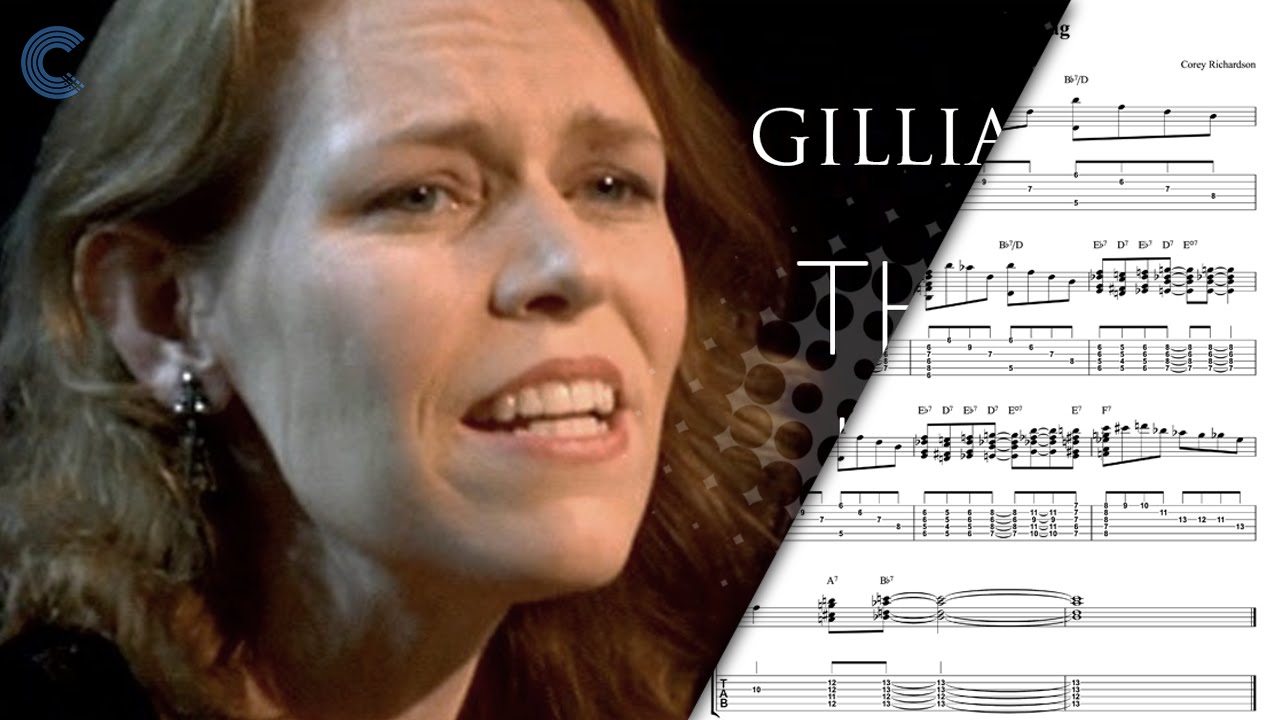