There will probably be locking and blocking in your next implementation to handle the situation of gRPC Python asking your object for the next request that it wants to send and your responding (in effect) 'wait, hold on, I don't know what request I want to send until after I've seen how the next response turned out'.

@shelmingsong where do you set that? From what I've observed the last two weeks, if you don't call server.stop(0) somewhere in your program when you terminate the program forcefully (Ctrl+Z) or use a debugger e.g VsCode debugging, it seems the connection is not stopped gracefully, and so the port is still bound to the previous server. The following are 30 code examples for showing how to use grpc.sslchannelcredentials.These examples are extracted from open source projects. You can vote up the ones you like or vote down the ones you don't like, and go to the original project or source file by following the links above each example. For RPC methods that return a single response (“response-unary” methods), gRPC Python supports both synchronous (blocking) and asynchronous (non-blocking) control flow semantics. For response-streaming RPC methods, calls immediately return an iterator of response values. This allows a gRPC client written in C, Python, Ruby, PHP and C# to receive configuration from an xDSv2 API compatible server and use that configuration to load balance RPCs. In this release, only the virtual host matching, default path (“” or “/”) matching and cluster route action are supported. 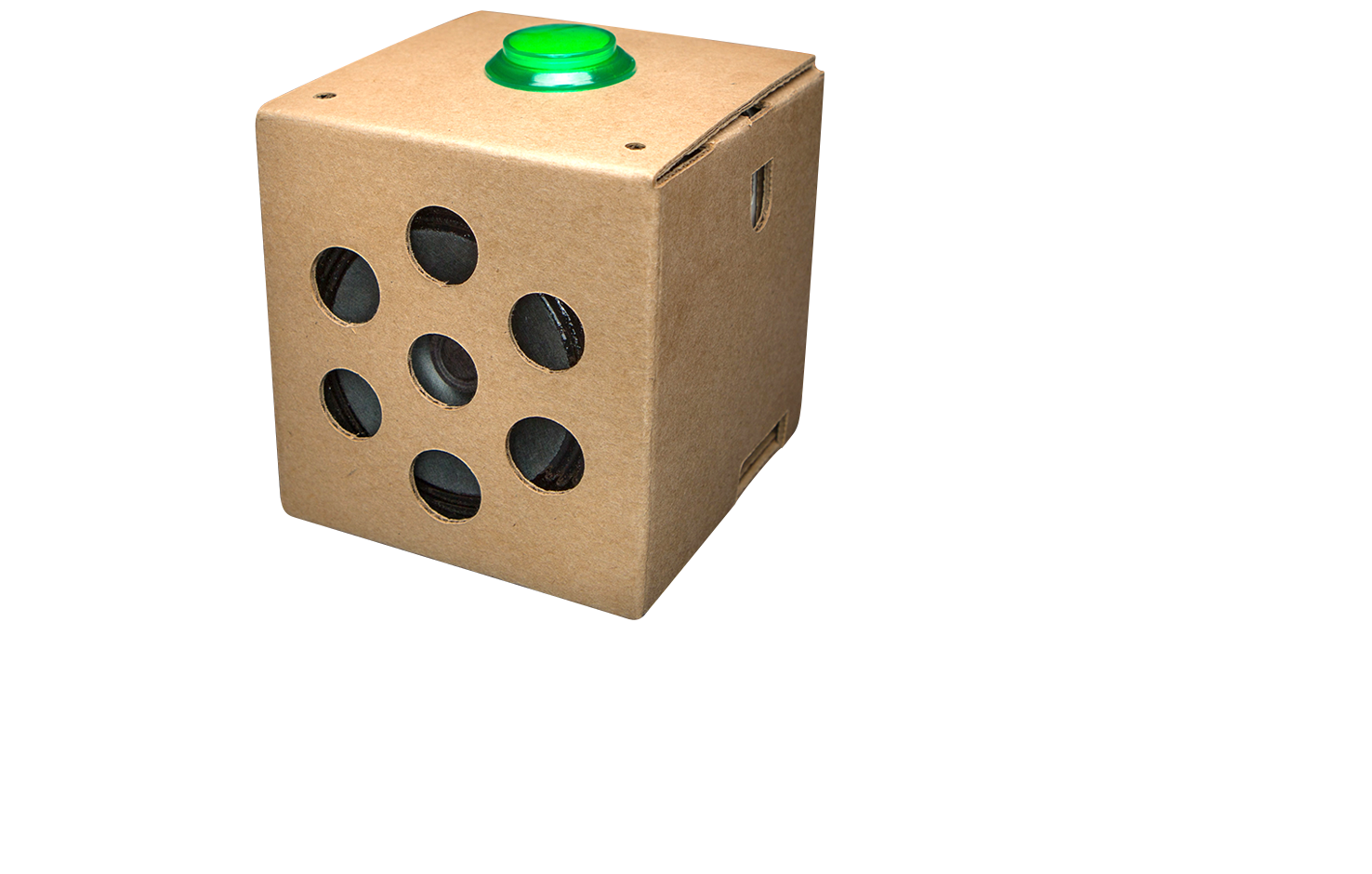 The Python grpc package provides service interceptors, but they're a bit hard touse because of their flexibility. The grpc interceptors don't have direct accessto the request and response objects, or the service context. Access to these are oftendesired, to be able to log data in the request or response, or set status codes on thecontext.

To just get the interceptors (and probably not write your own):

To also get the testing framework, which is good if you're writing your own interceptors:

To define your own interceptor (we can use ExceptionToStatusInterceptor as an example):

Then inject your interceptor when you create the grpc server:

This results in the gRPC status status code being set to NOT_FOUND,and the details 'Sorry, your thing is missing'. This saves you the hassle ofcatching exceptions in your service handler, or passing the context down intohelper functions so they can call context.abort or context.set_code. It allowsthe more Pythonic approach of just raising an exception from anywhere in the code,and having it be handled automatically.

We will use an invocation metadata injecting interceptor as an example of defininga client interceptor:

Now inject your interceptor when you create the grpc channel:

Client interceptors can also be used to retry RPCs that fail due to specific errors, ora host of other use cases. There are some basic approaches in the tests to get youstarted.

Download the file for your platform. If you're not sure which to choose, learn more about installing packages.