Handel’s earliest musical training was on the organ and violin in his native Halle.

Aged 18 he was playing violin in the Hamburg Opera orchestra, and a year later not only directed performances from the harpsichord but also composed his first opera.

George Frideric Handel 's operas comprise 42 musical dramas that were written between 1705 and 1741 in various genres. Though his large scale English language works written for the theatre are technically oratorios and not operas, several of them, such as Semele (1743), have become an important part of the opera repertoire. In the 1730s, the emotional and financial toll of producing operas, as well as changing audience tastes, contributed to Handel's growing interest in sacred oratorios—which required neither. 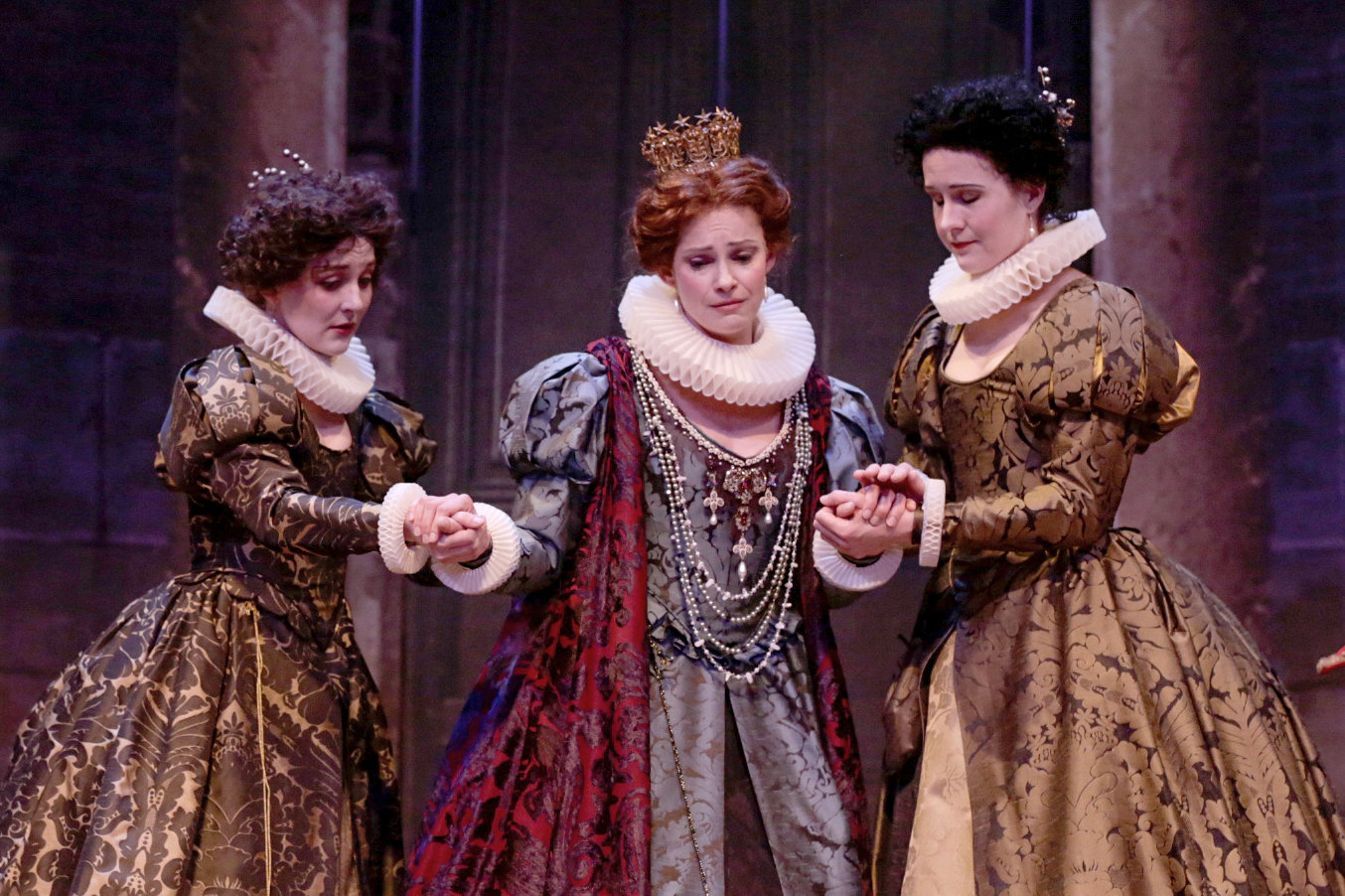 Handel composed nearly fifty operas, but until relatively recently they remained significantly underpresented on record. In the new year Handel's first two operas were produced, Almira and Nero. Whilst in Hamburg, Handel made the acquaintance of Prince Ferdinando de' Medici, son and heir of the Grand Duke of Tuscany, who invited Handel to visit Italy where he spent more than three years, in Florence, Rome, Naples and Venice.

Travels in Europe took him to Italy in 1707 where he composed his celebrated Dixit Dominus. In 1710 he accepted an appointment with the Elector of Hanover (later King George I), and that same year he made his first visit to London where he eventually settles. Feted by royalty and the English aristocracy, Handel was cherished by London society for the rest of his life. He dominated the London stage with his 40+ opera seria based on classical or distant historical subjects, all of which were written for the finest singers of the day.

He also provided ceremonial music for important royal occasions such as the suites of Water Music for the king’s water party on the Thames in 1717 and the anthems for King George II and Queen Caroline’s coronation at Westminster Abbey in 1727.

His English-language oratorios were a natural extension of his stage works; despite their Old Testament sources, most of them were given during Lent in theatres rather than churches.

Plagued by failing sight at the end of his life, he died in his London home in Brook Street (now the Handel House Museum) on Easter Saturday 1759.