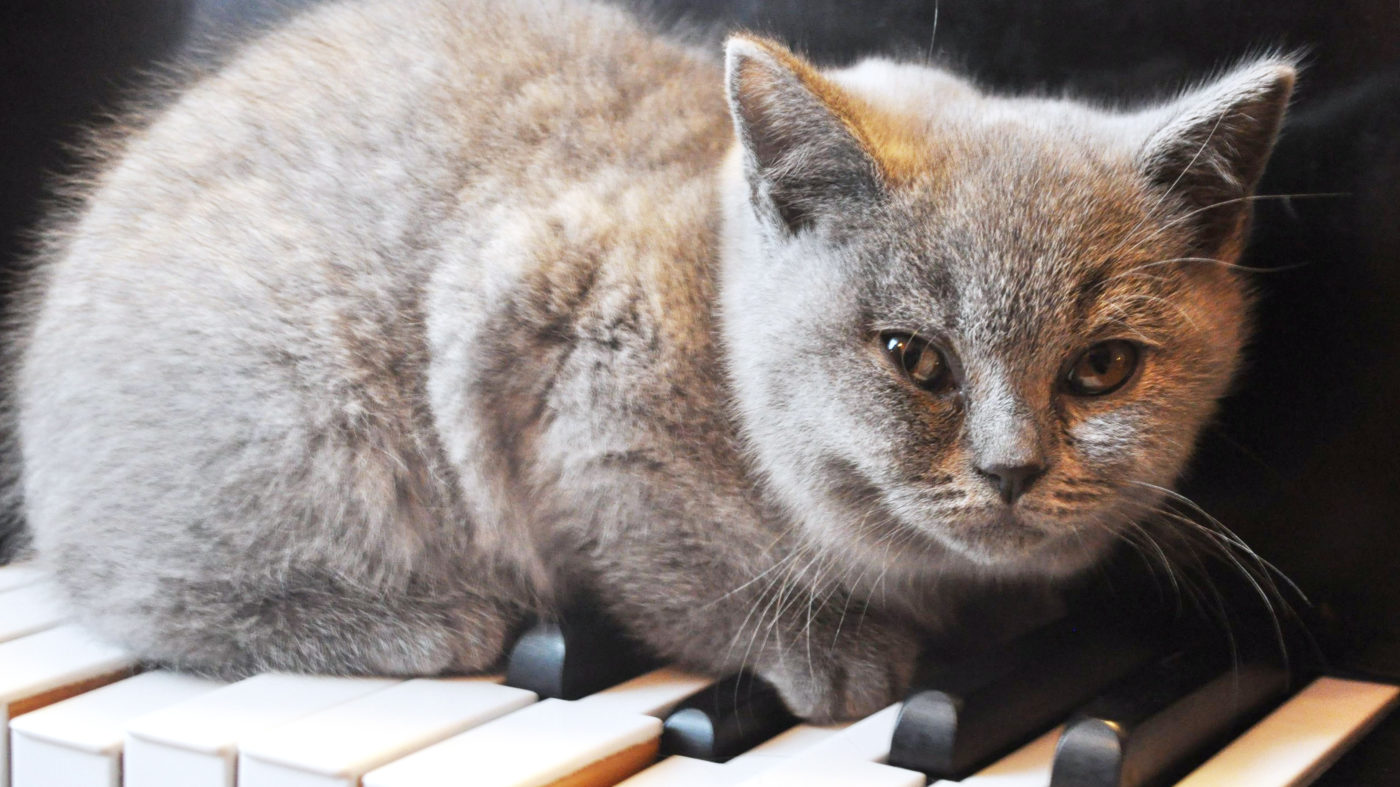 It was while Verdi (1813-1901) was experiencing success with Rigoletto (1850) in Venice that he suggested to librettist Salvatore Cammarano that they collaborate on an operatic version of Gutierrez’s El Trovador. Verdi was always attracted to strange and bizarre characters, and it was the character of the gypsy Azucena that he found particularly intriguing. In many ways Azucena is the female counterpart of Rigoletto, being a character that is driven both by vengeance and filial love. The composer originally hoped that, like Rigoletto before it, Il trovatore would break away from the aria forms and accepted ‘formulas’ of Italian opera in favor of a more realistic, dramatic type of musical theatre. By the time of its first production however, it evolved into one of the more traditional of Verdi’s scores for the stage.

Other more personal things were going on in Verdi’s life at the time. He and his partner, soprano Giuseppina Strepponi were still living openly as an unmarried couple in Verdi’s small hometown of Busseto where the composer had his farm, Sant’ Agata. This caused a not inconsiderable amount of tension between himself and the villagers, pious Catholics all. The topics tackled in his latest operas (adultery in Stiffelio and rape in Rigoletto) weren’t much help, either. Verdi eventually married Strepponi eight years later, but for a time during the winter of 1851-1852 they lived in Paris in order to avoid the outrage of provincial Italian mores. It was from Paris that Verdi directed Cammarano to find a copy of El Trovador.

Il trovatore was not a commission. Being at this point in his career the best-known and most beloved of Italian opera composers, Verdi had the choice of theatres for a first production of any new work. After flirting with the Teatro San Carlo in Naples he finally settled on the Teatro Apollo in Rome, where the censors were not quite as strict and he was assured of a good cast. But all references to witchcraft and magic spells, mention of the stake (which was identified with the Inquisition and still a very sensitive issue) and all on-stage acts of violence had to be removed as well as any specific religious references.

Leontyne Price as Leonora in Verdi's 'Il trovatore' (Photo: Met Opera Archives) A star-studded performance from 1961 starring Leontyne Price (Leonora), Irene Dalis (Azucena), and Franco Corelli (Manrico) and conducted by Fausto Cleva. Verdi’s Il Trovatore has some of the most rousing choruses and arias in any of his operas, a plot to rival Game of Thrones, and four very demanding lead roles calling for exceptional singers. It is truly a masterpiece which will enjoy its popularity within the operatic canon for years to come.

The premiere of the work took place on January 19, 1853 and it was an immediate success. Very soon afterward it became audiences’ favorite Verdi opera and was heard in hundreds of productions throughout the world. Later in the decade Verdi prepared a version of the opera in French for the Paris Opéra entitled Le trouvère. Paris demanded a ballet, of course (much against the composer’s wishes as he truly detested having to place ballets in his operas), and it was wedged into the score after the opening chorus of Part 3.

An Italian newspaper reflected on the score’s success: “The composer deserved this splendid triumph, for he has here written music in a new style, imbued with Castilian characteristics. The public listened to each number in religious silence, breaking out into applause at every interval, the end of the third Act and the whole of the fourth arousing such enthusiasm that their repetition was demanded.”

An account of the opera’s effect on Rome after the premiere is left us by the soprano Blanche Roosevelt: “Trovatore’s success had been so great, that the morning after the first performance the streets were filled with an immense affluence of people: not only surging to and from the theatre doors, but the crowd was so great that it covered the bridge from one end to the other, whilst the shoutings and echoes were heard across the water even to the very door of the castle. The whole day long the Roman streets…[rang with] ‘Long live Verdi, the greatest composer Italy has ever known!’…If I pay so much attention to Trovatore it is because the airs of this favorite score are as well known throughout the length and breadth of the land as the legendary cradle or nursery song with which we were rocked to sleep in our babyhood.”

It is interesting to note that Verdi wrote both Il trovatore and La traviata simultaneously. While completing Il trovatore he was communicating with Francesco Maria Piave to write a libretto based on La Dame aux camellias and began writing the Dumas-inspired piece during rehearsals for the former work. (The premiere of the La traviata took place barely two months later, in March, 1853.) These two operas could not be more different, one dark and extroverted, the other tender and more inward-looking. One is more traditional while the other takes more dramatic chances, experimenting with deeper psychological insights into the characters. It is amazing that these two dissimilar works came from the same pen at virtually the same period of time!