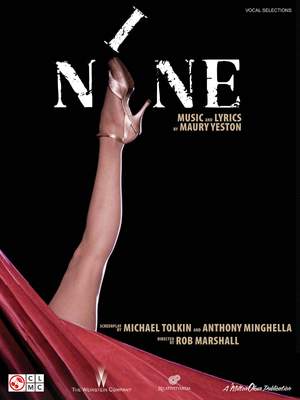 PS CLASSICS, the label that celebrates the heritage of Broadway and American popular song, will release Maury Sings Yeston: The Demos to commemorate the 75th Birthday of Tony Award—winning composer Maury Yeston. The album will be available in digital and streaming formats the day of Yeston’s milestone birthday, Friday, October 23. The iTunes download includes a 29-page booklet with complete lyrics, historical photos, and detailed liner notes. A 2-disc CD set will be released in stores and online on Friday, December 4. The 40 tracks of Yeston singing and playing his compositions draw from a wide range of sources, from his Tony Award–winning scores for Nine and Titanic and his exquisite stage adaptation of Death Takes a Holiday to the unproduced Queen of Basin Street, the concept album Goya, a smattering of pop tunes, and several theatrical works still in progress. Nearly half the songs, hereperformed with the boundless enthusiasm and unique passion of the composer, are being heard by the public for the first time. Maury Sings Yeston is produced by Bart Migal.

“In some ways,Maury Sings Yeston plays less like a set of demos and more like an undiscovered solo disc by a great American singer/songwriter,” says the label co-founder Tommy Krasker. “Professionally recorded in studios over a forty-year period, these solo performances – several with elaborate multitracked vocals – capture the giddiness of creation with nuance, consummate skill, and an extraordinary vitality of interpretation. Housed under one roof, theyilluminate the breadth of Maury’s output, and highlight not only the humanism, wit, and soaring melodic writing that he’s sustained across a four-decade career, but how much of his own sensibility he has poured into his work.”

“These demos are my personal, private notes,” commentsMaury Yeston. “They’re first drafts. Those who are familiar with the final versions of a number of these selections as they ultimately appeared in shows may find it interesting to see what remains and what changed in these early drafts. I have spent a lifetime teaching musical theatre composition with the same watchword as a core principle: The art of writing is the art of rewriting. I hope these drafts will inspire every new writer to persist.”

Maury Sings Yeston continues two decades of musical collaboration between Mr. Yeston and the label, which previously released the Tony-nominated 2003 Broadway cast album Nine, the Off Broadway cast album Death Takes a Holiday, Laura Osnes’ If I Tell You (The Songs of Maury Yeston), the ballet Tom Sawyer, the all-star recording The Maury Yeston Songbook, and most recently the new Off Broadway musical revue Anything Can Happen in the Theater: The Musical World of Maury Yeston. PS Classics co-founder Tommy Krasker began his professional career as rehearsal pianist on the original Broadway production of Nine.

Maury Yeston(Music and Lyrics)is a composer, lyricist, author, and teacher, and moves easily between the worlds of theater, film, and academia, writing concert music, Broadway shows, and holding teaching posts as a musicologist and music theorist. In addition to winning his second Tony Award for Best Score for Broadway’s Titanic (which won five Tonys including Best Musical), Yeston won a Tony Award and two Drama Desk Awards for his music and lyrics to Broadway’s Nine (based on Fellini’s 8½). That production won four additional Tonys, including Best Musical. The Broadway revival of Nine, starring Antonio Banderas, won the Tony Award for Best Musical Revival. Yeston’s contribution to the score for Broadway’s Grand Hotel was nominated for a Tony and two Drama Desk Awards, and the Donmar Warehouse London production of this show won the Olivier Award. His score for Phantom has received national and international acclaim and is currently in production across America and Europe and Japan. The film adaptation of Nine, directed by Rob Marshall, features Daniel Day-Lewis, Penelope Cruz, Marion Cotillard, Nicole Kidman, Dame Judi Dench, Kate Hudson, Fergie, and Sophia Loren, with a screenplay by Anthony Minghella and Michael Tolkin, and was nominated for five Golden Globes and four Academy Awards. Yeston was nominated for a Critics Choice and Golden Globe for Best Original Song (“Cinema Italiano”) and an Academy Award for Best Original Song (“Take It All”). 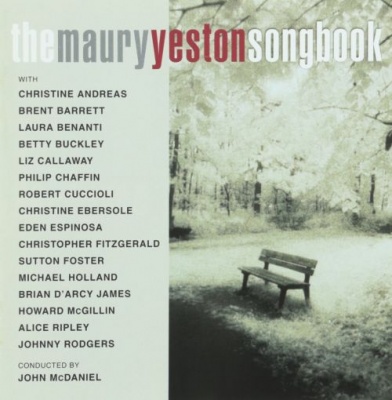 1. The Bells of St. Sebastian

3. The Germans at the Spa

5. The Queen of Basin Street 22. Sitting at the Captain’s Table

23. The Proposal/The Night Was Alive

27. Tell Me About Your Wife 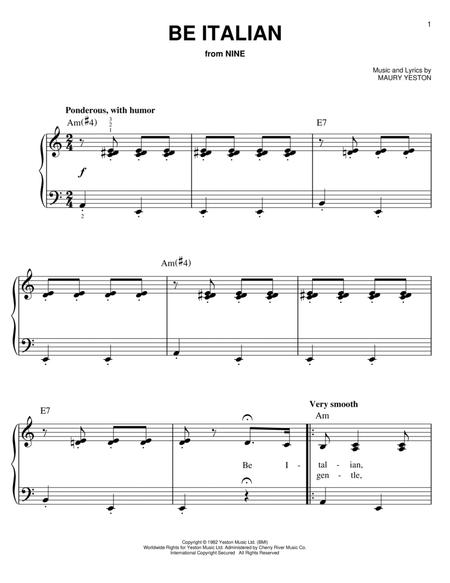 A TRIO OF SONGS