Hi. Welcome to Python 101. In the first chapter of this course, I'll go over the ins and outs of the Python programming language. I'll also give you my introduction. We'll end the chapter by making our first program in Python. Here is an overview of contents: 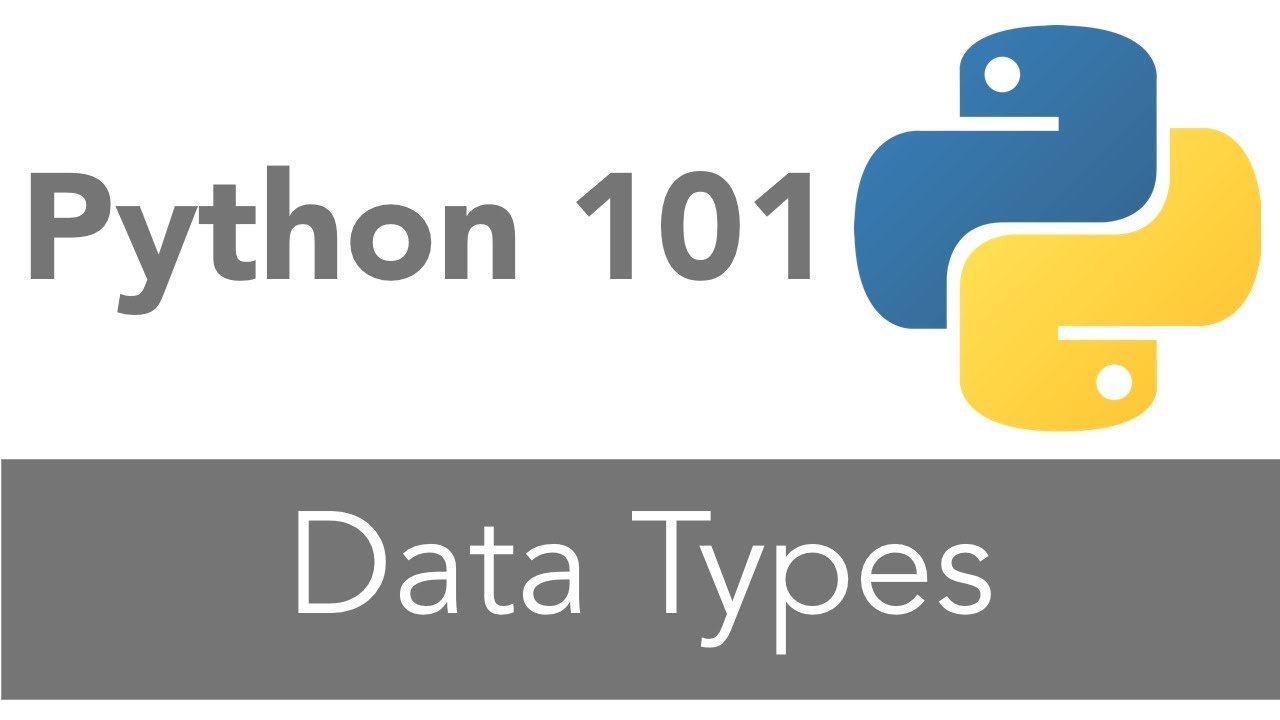 Python 101 helps you to learn Python by building. Whether you are new to programming or an experienced programmer, this series will be of use to you. At the start of each chapter, we will go over what you will be able to do after you have completed the chapter, by showing you programs you will be able to make. Then we will cover the conceptual building blocks of these programs one by one. What will we be covering? As much as we can.

We'll cover everything in a laid-back, smooth fashion, touching on things mentioned in the program(s) leading into the chapter, contrary to the traditional method where a tutor will tell you everything about a particular topic before implementing them. Rest assured, we will cover every single basic building block by the end of this course. You will find end-of-chapter exercises as well, to strengthen your command and enhance your problem-solving skills.

I am Lakshay Arora, and I work as a System Analyst for Amdocs. When I am on my own, I spend my time exploring various technologies. Over the past 5 years, ever since I started college, I have worked with HTML, CSS, javascript, AJAX, Perl, Java, Servlets and JSPs, Flash, Unix, SQL, Python among other things.

I had huge help from Mr John W Purcell, from Hungary, who runs the famous website Cave of Programming. I should state that while I am not proficient in most of these languages, I do have the required working knowledge. You can view my work at www.lakshayarora.com. I hosted many of my fundamental projects here, before I started this blog with a friend of mine, at djangoSpin, to share all that we know about anything and everything. I have been interested in Python mainly because of its emphasis on readability and succinctness.

I didn’t really like the machine-level work involved with C/C++. Things like pointers, memory management, and other concepts were difficult for me to comprehend, much less effectively apply. Java, as my first programming class in college, was a start but its object-oriented programming (OOP) concepts gave me fits. While I can work with many languages, I never thought to myself that I am proficient in anything other than HTML, but I wanted to devote my career to one major language. I have always been in awe of developers who spend so many years to develop a programming language, so that the general folk can use it for the good of mankind. Hence, my desire to excel in at least one of them, so that I can apply it in real-life situations, to save effort and maximize productivity.

Then I learnt that Google employs Python extensively, and I was fascinated how it could power the most powerful search engine of the world. I researched about it a bit and found that it has a massive footprint all over the internet, and how versatile it is. Then I thought to myself, maybe this is the language for me. As I studied about it, I realized that it is incredibly easy to grasp because of its emphasis on readability, and thought I would share my knowledge with the rest of the world.

Currently, I am working in Django, which is a web framework in Python. Django is an open-source framework that takes the complexity out of web development and at the same time, it gives you control over as much as you want.

Python is a widely used general-purpose, high-level programming language. Its design philosophy emphasizes code readability, and its syntax allows programmers to express concepts in fewer lines of code than would be possible in languages such as C++ or Java. The language provides constructs intended to enable clear programs on both a small and large scale. - Wikipedia

So, why would you be interested in taking up Python? Well, here's why:

All these features of this language, not only do they make Python a great first language to learn, but it has also lured a lot of high-level programmers.

You have seen why any person may decide to learn Python. However, it is my duty to discuss with you why someone may decide against it.

Every coin has a flip side, and as per my knowledge, the only flip side to this coin is the speed of execution. The speed of execution of Python programs is not as fast as some of the compiled languages like C and C++. However, Python has been optimized several times, and to be realistic, it is fast enough not to be considered a slow language.

Difference between Python 2 and 3 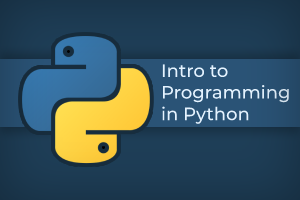 Python 3 is the latest version of Python, and Python 2 is still very widely used due to the fact that many libraries are not yet available for Python 3, so Python 2 still runs of plenty of systems out there. In fact, many linux distributions come with Python 2.6 or 2.7 pre installed.

However, Guido van Rossum, the creator has made it clear that Python 2 will not be maintained after 2020, to carry out mass adoption of Python 3. So, if you are a beginner, it's safe to start with Python 3.

Here are a few notable alterations in Python 3:

For further reading, visit this page & this page.

Use of Python in today's world:

Other examples include Reddit, Bitbucket, Spotify, Unity 3D and a lot more.It's like Carbon, you use one or more of these services daily without knowing that it's Python in the background.

What can a person do with Python? 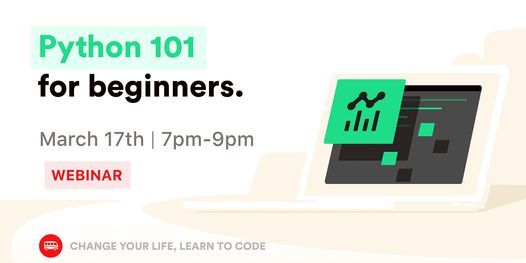 Whether you are an experienced programmer or not, this website is intended for everyone who wishes to learn the Python programming language.

You are welcome to join our group on Facebook for questions, discussions and updates.

After you complete the tutorials, you can get certified at LearnX and add your certification to your LinkedIn profile.