This heroic performance of Wagner's most magnificent opera was recorded on June 27th 1976 and broadcast once in the same year. I listened to the 1976 broadcast with astonishment, (fortunatly taping it), and it has remained the performance for me against which all others are measured.

“Rienzi, who I invented and portrayed myself, should be a hero in the true meaning of the word; a passionate dreamer who appears as a flashing ray of light among a fallen, decadent people - believing his true calling is to rise up and shine” Richard Wagner
Written between July 1838 and November 1840, it was first performed at the Hofoper, Dresden on October 20, 1842, and was the composer's first success.

Rienzi, Richard Wagner's first operatic success, is about a 14th-century Italian populist who rebelled against the nobles. He was killed when he quickly lost the support of the people and the church, despite his initial success. Adolf Hitler was said to have been very impressed with the opera as a young man, and had the original manuscript kept in his Berlin bunker, so it was not so far-fetched for Philipp Stölzl to create his 2010 production with Rienzi depicted as a Hitler-like figure. The setting of the famous overture is a brilliant tour de force. We see a man in military uniform seated at an enormous long table. Outside the large windows are snow-covered mountains. The room could be in Hitler’s eagle’s nest. A man dances around the room, ending with several cartwheels. It is a clever way to establish in no uncertain terms what the director intends to do: portray Rienzi as Hitler.

To a large extent, Stölzl’s plan succeeds. Rienzi’s loyal sister, Irene, dressed in a Dirndl, could be Eva Braun, with even a hint of their relationship being more than that of siblings. There is an extensive use of film to broadcast Rienzi’s speech, reminiscent of Hitler’s propaganda campaigns. Rienzi and his men salute one another with a clenched fist to their breast (instead of raising an arm). Rather than a swastika, Rienzi’s symbol on his banner is the letter “R,” which could also stand for his name or for Rome, the setting of the opera. The last three acts, after the intermission, sees the stage split into two levels: Rienzi’s (or Hitler’s) bunker and the streets of Rome (Berlin) on top. To the very end Rienzi, like Hitler, seems convinced of the support of his people and persists in sending his broadcasts. He sings his famous prayer “Allmächt’ger Vater” while building his ideal cityscape of model buildings. The final scenes show the brutality of mob mentality and the quick shift in political fortunes, as both Rienzi and Irene are clobbered to death. The city of Rome (Berlin) is left in tattered ruins.

If one overlooks the incongruity of the repeated references to Rome in the libretto and the different motivations that might have driven Rienzi and Hitler, the parallel of the two historic figures works well, and some mob scenes are harrowing and arresting. Stölzl succeeds in creating an atmosphere of a claustrophobic city by limiting the action to the front of the stage. This performance featured Torsten Kerl as Rienzi, who created the role at the 2010 premiere. His voice is not large but he managed to essay the demanding tessitura of the role with clarity and warmth. His characterization of Rienzi, whose intentions remain genuine to the end, was convincing and touching. Smaller male roles were all well cast, with Derek Welton’s Cardinal Orvieto showing off his deep sonorous bass in his brief appearance. The chorus members impressed vocally and in acting as prominent participants of this work, written in the French grand operatic style.

Elisabeth Teige, as Irene, had a bright and penetrating voice that stood out in the ensemble scenes. She had a winning stage presence and acted well the part of a woman torn between her role as a supporting sister and a lover to Adriano, the son of a nobleman. But it was Annika Schlicht as Adriano who was the vocal standout of the evening. Her substantial and warm voice opened up with power and resonance as she played the role of a young man who falls in love with the sister of her father’s enemy. Her duet with Teige was full of passion and trepidation, and she remained the driving force throughout the performance.

While Wagner viewed Rienzi as his French-style grand opera and excluded it from the canon of his operas to be performed in Bayreuth, much of the music in Rienzi foreshadows his subsequent works, especially The Flying Dutchman and Lohengrin. Already, some of the music has the quality of continuous flow, and the orchestra plays a prominent part in describing the action and emotion. Conductor Evan Rogister managed to keep the orchestra, soloists and chorus together throughout the evening, the orchestra responding with indefatigable energy. It was a rare pleasure to experience Wagner’s early opera performed well in such an interesting production.

Meyerbeer's tale of the Anabaptist rebellion in the 16th-century religious wars proves to be a powerful thriller, with Clémentine Margaine and Gregory Kunde leading a very strong singing cast.
****1
An enchanting new Midsummer Night’s Dream at Deutsche Oper Berlin
Deutsche Oper Berlin’s new production of A Midsummer Night’s Dream is a delightful and whimsical homage to Britten’s masterpiece. The orchestra, soloists and children’s chorus performed with energy and charm under the baton of Donald Runnicles.
***11
More reviews... 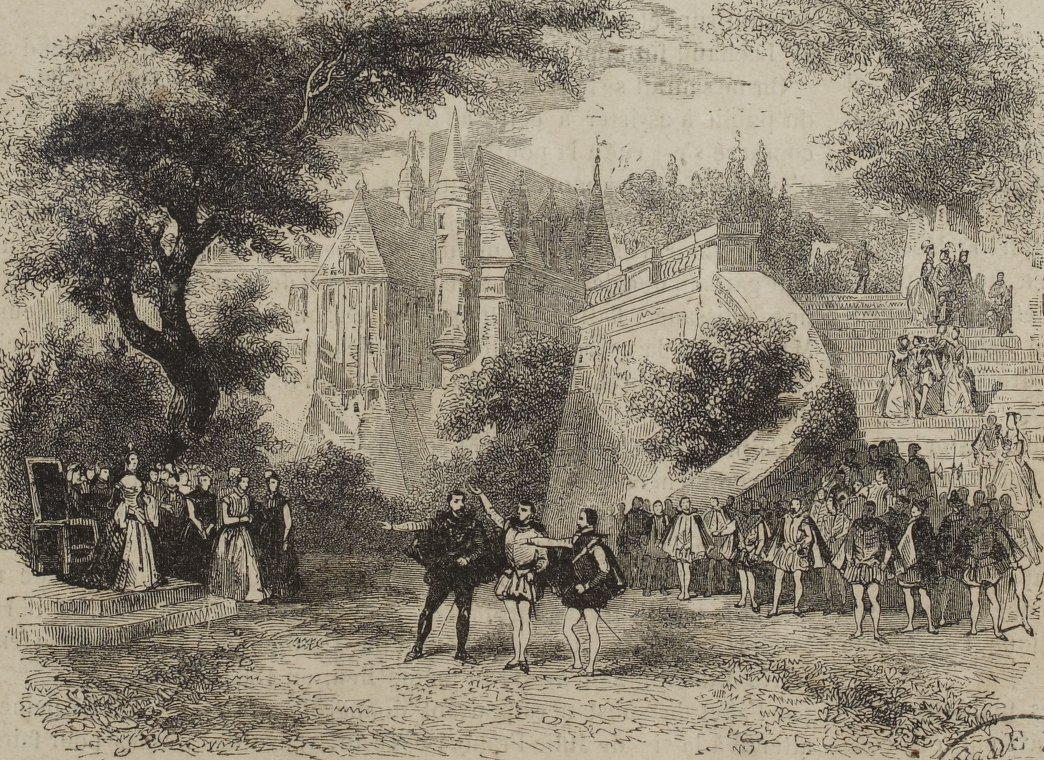 Related articles
Atsuko (Ako) Imamura is a retired investment banker in New York City. Born in Japan, she trained as cultural anthropologist in the US before turning to ﬁnance. She now spends her time attending opera and classical music concerts in New York and in Europe. Wagner is her favorite opera composer.
To add a comment, please sign in or register
Irrespective of the quality of the performance, Stolzl's production is a travesty of what this opera is about. A reading of the libretto reveals Rienzi as a man of the people who is betrayed on all sides. The fact that Hitler liked this opera does not mean his opinion is the true one. I have seen powerful productions of this opera - ENO and Leipzig - which are much truer to this undervalued opera's power and ultimate tragedy. The Leipzig production also retained far more of this admittedly very long opera - which can be heard absolutely complete as Wagner himself never heard it in a remarkable BBC broadcast conducted by Edward Downes and originally broadcast in 1976, the Ring centenary year, and can be found on an excellent CD issue by the Oriel Music Trust - all profits going to the Musicians Benevolent Fund.
Mobile version