'Rusalka' is a beautiful, tuneful and (despite some people who say otherwise) interesting opera, and it's had a number of distinct interpretations on disc, all brilliant in their own way: Chalabala's warmly sensitive reading, Krombholc's vividly dramatic one, Neumann's silver-tinged majestic one, etc. Bass John Relyea sang Rusalka’s father, the Water Gnome, and soprano Emily Magee was the jealous Foreign Princess. 'Rusalka' will be heard over the Toll Brothers-Metropolitan Opera International. 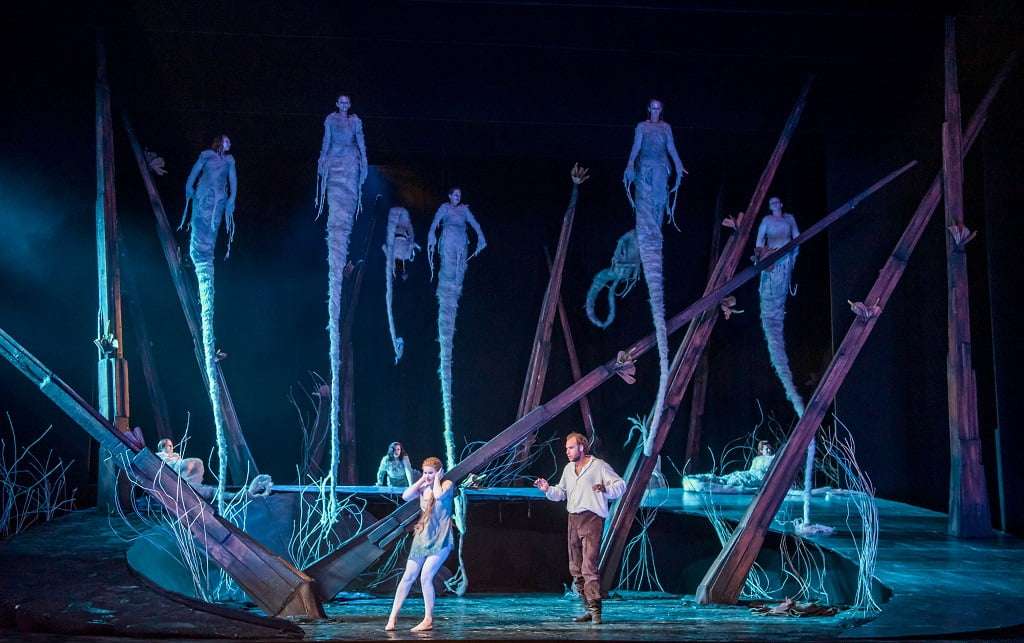 This will create an email alert. Stay up to date on result for: Rusalka (opera)