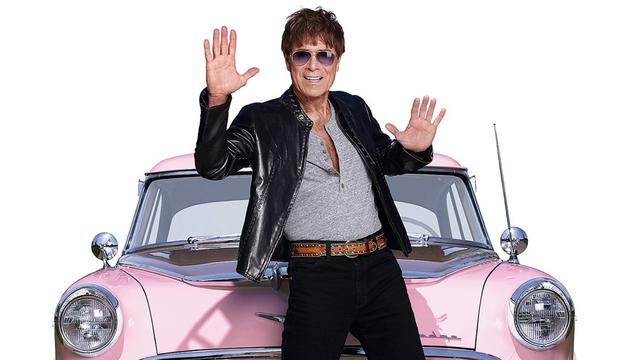 I'm No Hero is a 1980 album by Cliff Richard. The album features three hit singles, including 'Dreamin' and 'A Little in Love', which were top 20 hits in both the UK and the US.

Following the success of his 1979 single 'We Don't Talk Anymore' which was written and arranged by Alan Tarney, the record company were keen to use his services again. For the follow-up album in 1980, he was employed as producer for the entire album. This gave I'm No Hero a cohesive sound but was criticised at the time for being too unadventurous. The songs on the album were similar in style to 'We Don't Talk Anymore', but it was also a success, generating two top 20 singles, while the album itself made the top five in the UK.

With the lead single 'Dreamin' released in August 1980, the album came out a few weeks later. 'Dreamin' became a top 10 hit in both the UK and US, while follow-up 'A Little in Love', released belatedly in January 1981 reached No.15 in the UK and No.17 in the US.[4][5][6] The album itself made No.4 in the UK album charts, but due to the lack of singles, failed to sustain as lengthy a run in the Top 75 as his previous album.[4] The delayed release of the second single was most likely due to the release of 'Suddenly', a duet with Olivia Newton-John, which had been featured on the Xanadu soundtrack. This was also a top 20 hit in the UK and US - making this the most successful period for Cliff Richard in the American market.

The album received positive reviews and kept Richard high in the charts during this, his revival period.[7] It was also the last time he would appear in the US top 20. Album track 'Give a Little Bit More', which was co-written by Andy Hill, who was about to become famous as writer and producer for Bucks Fizz, was released in some countries as a single, as was 'In the Night' - although this wasn't the same as the Barbara Dickson song which was released around the time (and was also produced by Tarney).[8][9][10] 'Give a Little Bit More' gave Richard a third hit from the album in the US, peaking at No. 41.[11] This track was unreleased as a single in the UK, where it was covered by Johnny Logan in September 1980, but his version failed to chart.[12] 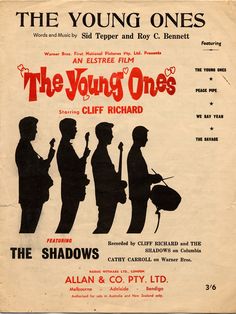 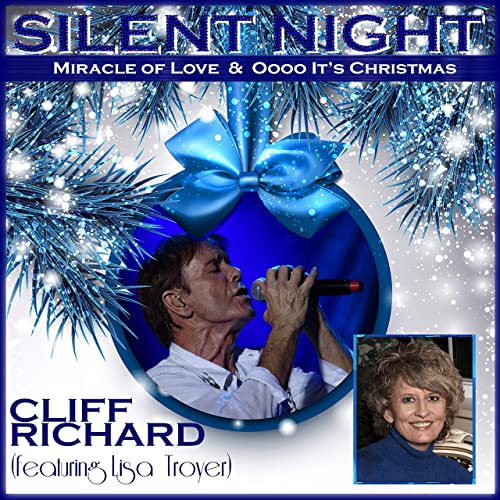 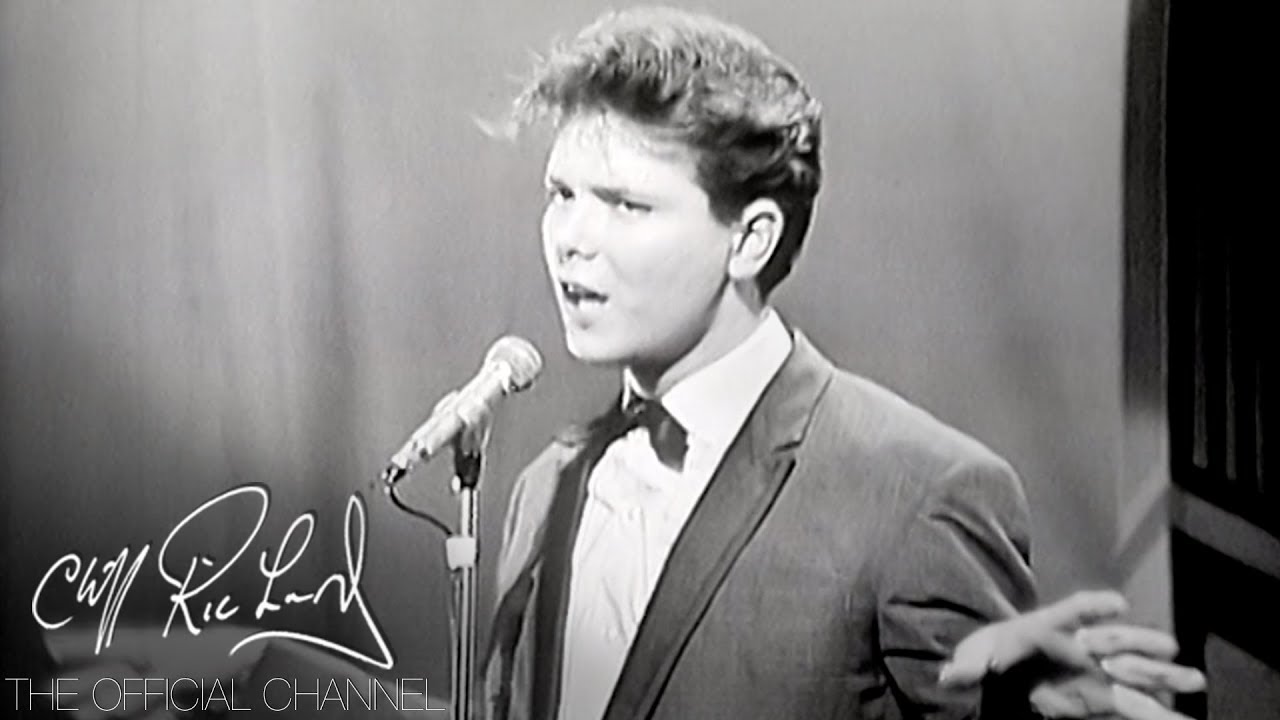 The Cliff Richard And The Shadows Songbook Book

The Cliff Richard And The Shadows Songbook Series

The Cliff Richard And The Shadows Songbook Summary