TJ and Dave walk out on stage without characters, dialog or plot. An hour later they leave an audience with one of the funniest nights of their lives. Described by The New York Times as “Second City-seasoned masters of long form improv”, TJ Jagodowski and David Pasquesi have become living legends in.

About TJ Mott:
TJ Mott grew up on a small cattle farm near the booming metropolis of Westboro, Missouri (population ~140). He holds a bachelor's degree in Computer Science from Northwest Missouri State University and works as a software engineer in Omaha, Nebraska.

He's always been a nerd with a strong interest in science fiction and has decided to try writing some of his own.

What inspires you to write?
I've always enjoyed reading science fiction, and sometimes I have an active imagination. There's very little room for creativity in my day job as a software engineer in the aerospace industry, so writing gives me the opportunity to stretch my brain out in other ways. So far, most of my ideas come from a collection of dreams or daydreams.

Tell us about your writing process.
I usually start with the vision of a single scene or event which, to me, is the key point of the story. In the end, it might actually seem pretty minor within the context of the finished work, but you gotta start somewhere. Then I brainstorm on a basic three-act outline to decide where things start, where they end, and what happens in the middle. Then I try to list a basic order of events. Finally I'll get into the heavy writing part, and often the story just seems to take on a life of its own by that point. I'll write a scene based on a stray thought from a background character, and the next thing you know I'm weaving in a new subplot based on them.

As for software, I use some basic wiki software on an internal website to keep notes, character bios, and timelines, and that's my master copy of the world when I'm writing a new entry. In addition, I wrote my own word processor that allows me to easily rearrange portions of the story, get word counts based on subplot, and visualize the pacing of the story. 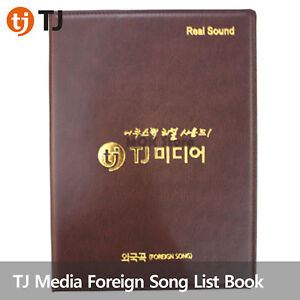 For Fiction Writers: Do you listen (or talk to) to your characters?
I try to put myself in the character's shoes and imagine how I would react to a situation if I was that person, filtering my thoughts, responses, and feelings to those that I think are consistent with that character's history and personality. To help with that, I have a few books that explore psychology from a writer's perspective, allowing me to list out positive and negative traits for each character to help frame my mindset when writing that character.

What advice would you give other writers?
Find something you want to write about, and write about it!

How did you decide how to publish your books?
I'm new to the writing scene, and at this point it's really just a side hobby since I'm employed full-time. So budget is really the biggest point here. Self-publishing an ebook through Amazon is free and seemed to be a logical starting point.

What do you think about the future of book publishing?
It's hard for me to say. I'm pretty old-fashioned, and even though I own a Kindle, I still prefer to buy real paperbacks. But I expect ebooks to become the standard, eventually, and physical prints will become rarer and rarer. 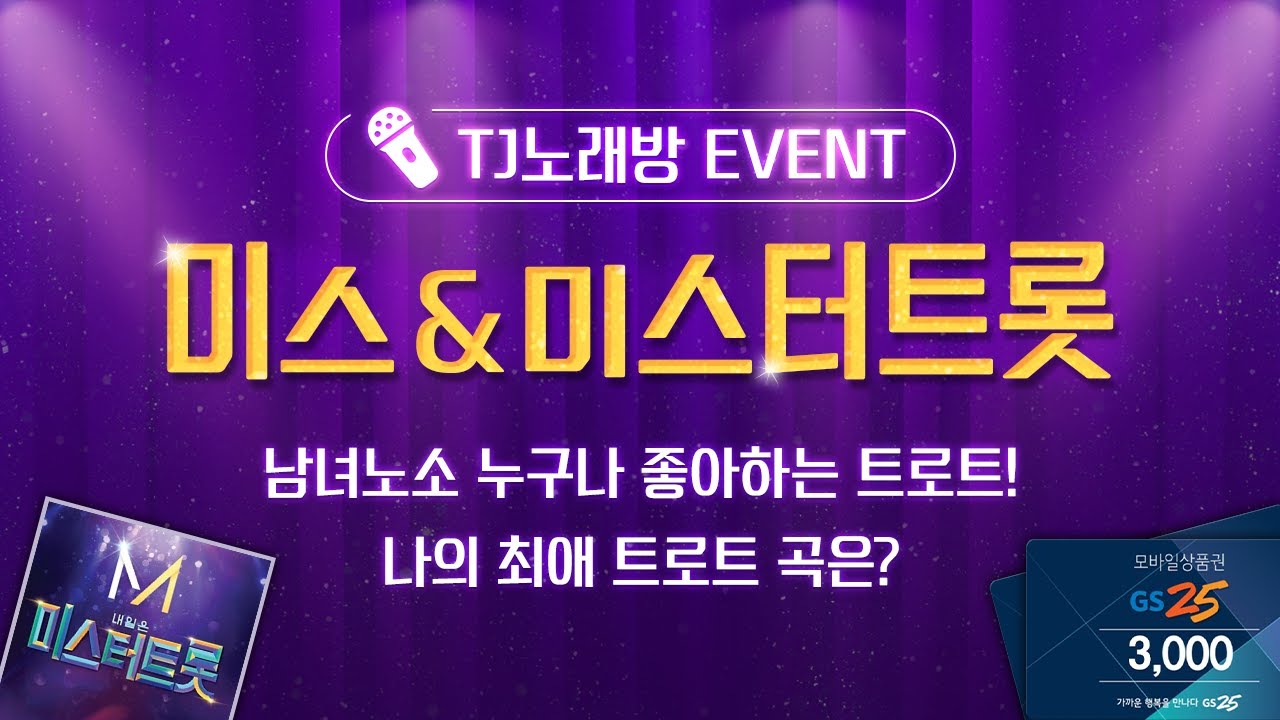 What do you use?: Professional Cover Designer

What genres do you write?: Science Fiction

What formats are your books in?: eBook

All information in this post is presented “as is” supplied by the author. We don’t edit to allow you the reader to hear the author in their own voice.