'Smoke! Smoke! Smoke! (That Cigarette)' is a Western swingnovelty song written by Merle Travis and Tex Williams,[1] for Williams and his talking blues style of singing. Travis wrote the bulk of the song.[2] The original Williams version went to number one for 16 non-consecutive weeks on the Hot Country Songs chart and became a number one hit in August 1947and remained at the top of the 'Best Sellers in Stores' chart for six weeks.[3] It was written in 1947[4] and recorded on March 27, 1947, at Radio Recorders in Hollywood.[citation needed] 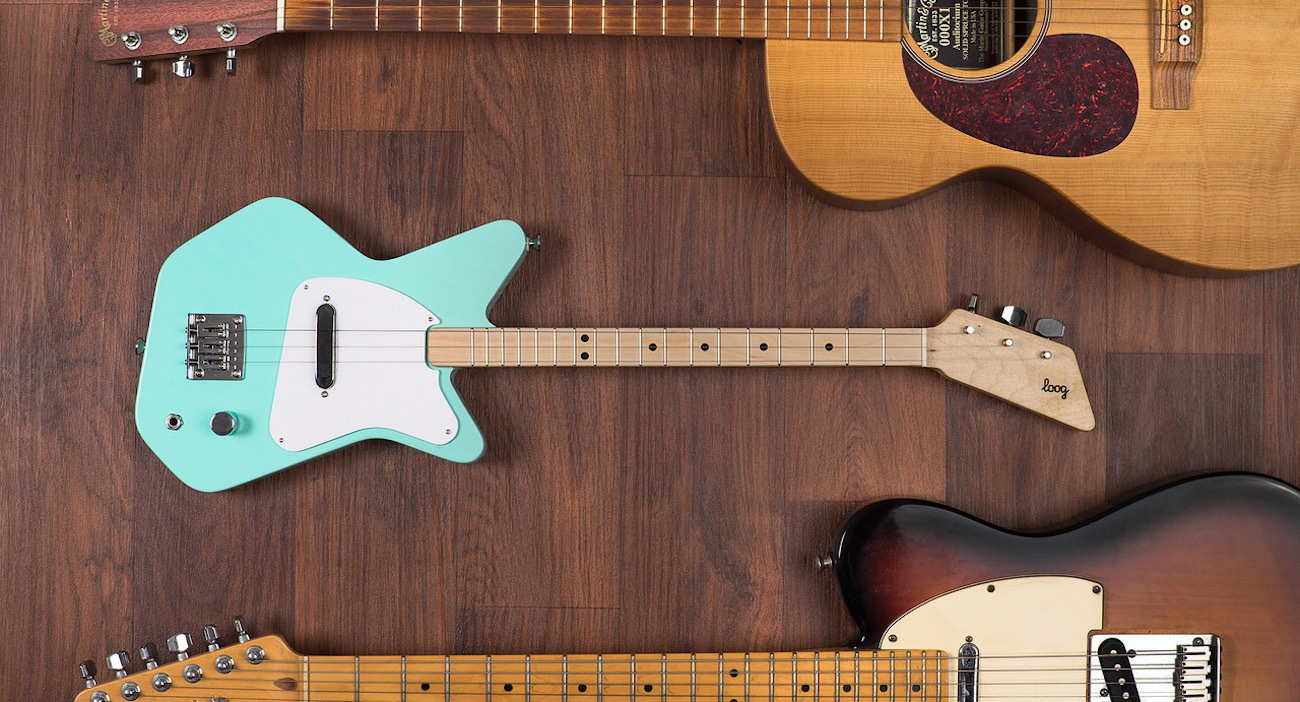 The song is written in the talking blues style. Its narrator expresses disdain for the inventor of the cigarette, not so much for its health concerns (as he says he is an occasional smoker himself and it hasn't killed him yet) but because of its addictive effect on 'nicotine slaves.' He goes on to describe two situations, a tense poker game and a date with a beautiful woman, that are interrupted because the other person has a nicotine craving and needs a cigarette. Williams sarcastically quips that when the smoker eventually dies from the effects of their addiction, that they tell Saint Peter that they need a smoke before entering the golden gate.[4]

A cover version performed by Phil Harris stayed on the charts for 4 weeks, reaching number 8 on the 'Best Sellers in Stores' chart. Williams made a stereophonic re-recording of the song for Capitol in 1960 on the album, Smoke! Smoke! Smoke!.[5] It has also been covered by Johnny Bond & His Red River Valley Boys in 1947, and by Sammy Davis Jr., who hit # 89 on the Country Charts in 1982,[6]Willie Nelson, Dennis Weaver, Michael Nesmith, Hank Thompson, Jimmy Dean, Commander Cody (Billboard #94 in 1973), Asleep at the Wheel, Doc Watson and others.[7]Thom Bresh, the son of the song's writer Merle Travis, hit #78 on the Country Charts with the song in 1978.[8]In France, Eddy Mitchell also recorded a french version of the song, on his album Rocking in Nashville (1974) : Fume cette cigarette.