VerseVIEW Songbook is an elagant application that has a collection of over 3000 Malayalam, 1000 Hindi, 800 Tamil, 500 Telugu and a collection of Bengali and Kannada Christian Song Lyrics and some with English transliteration. This version has music chords for about 430 common Malayalam songs with transpose feature and help for piano and guitar. VerseVIEW applications are available for Android, iOS, Windows and MAC (www.verseview.info)
Version 11.2.0 #WEB2 (Feb 20, 2021)

Please feel free to email at [email protected] with comments and suggestions.

The use of the VERSEVIEW software is done at your own discretion and risk and with agreement that you will be solely responsible for any damage to your system or loss of data that results from such activities. No advice or information, whether oral or written, obtained by you from VERSEVIEW or from the VERSEVIEW web site shall create any warranty for the software. The end user is responsible for abiding by local regulations with regards to distribution of religious material.
No portion of this application or the song database must not be used with other applications. It is designed and developed for VerseVIEW only.

VerseVIEW Song Book 11 is an Android app that has a collection of over 3000 Malayalam (most with English transliteration), 1000 Hindi, 800 Tamil, 500 Telugu and a collection of Bengali and Kannada. Download VerseVIEW Mobile app for Android. Parallel Bible with Cross Reference in Malayalam Hindi English and download more.

VerseVIEW for Windows and Apple computers

VerseVIEW Songbook for Android and iPhones 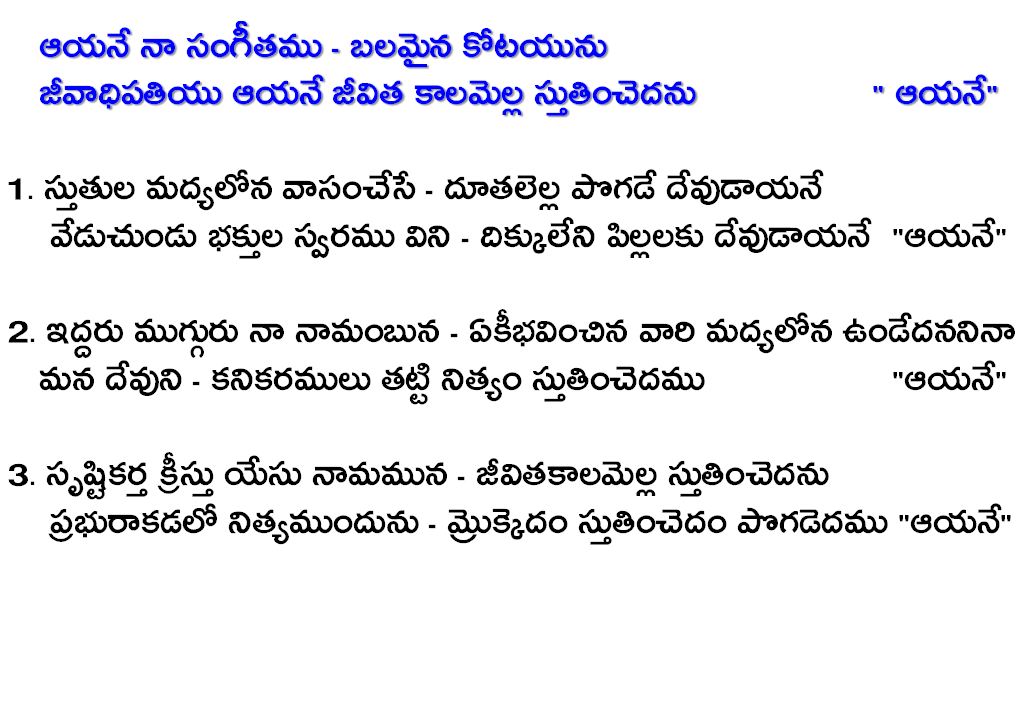 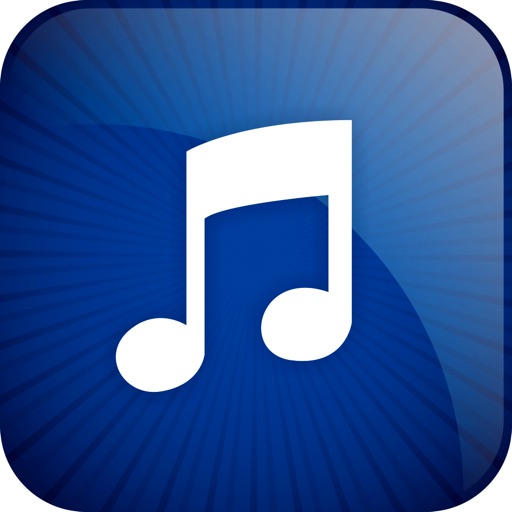 Initial versions of VerseVIEW software was created around 2006-2007 time frame. This was created as a small tool for my church (Philadelphia Pentecostal Church of Dallas IPC) to show English and Malayalam Bible verses on the projector screen at the same time.

Many people were interested in it. There was no other software that did the same. Due to positive interest, this software was released to the public in 2008 for Windows and MAC computers.

Since then, various version of the software have been released along with adding presentation of song lyrics. In 2012, the software was extended to add applications on Android and iPhone/iPad devices.

Over time few individuals have volunteered their time to help with the VerseVIEW effort. Individuals have have seen benefits of VerseVIEW and contacted me to be part of this effort. These are people from around the world. We use emails and phone conversations to work together over various aspects of the VerseVIEW. We are all doing this during our free time and it is all to glorify our Lord. These are the people who are very involved with VerseVIEW effort.

There are other volunteers who have helped:

EXAMPLES OF USAGE AROUND THE WORLD 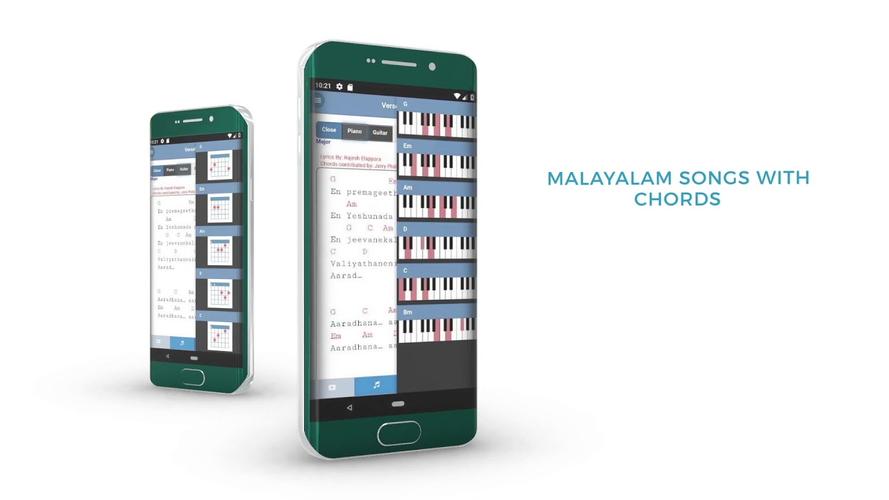 The christian community hears about VerseVIEW from their friends and family or they would see it at a church. Then they would contact via email.

A missionary working in China uses VerseVIEW PC software to create slides in Chinese and English. 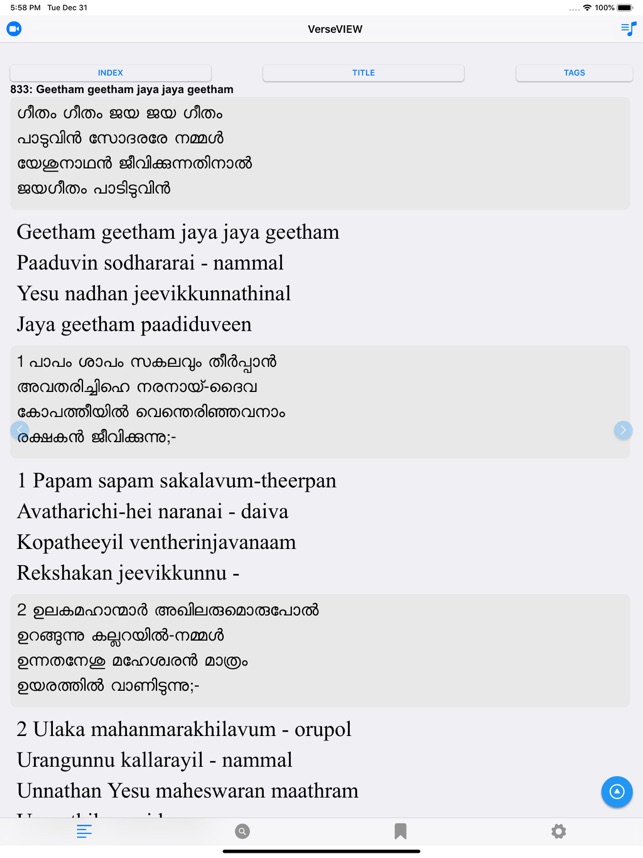 There are Romanian churches around the US that use VerseVIEW.

Plan for VerseVIEW is to continue to improve the software to help churches and Christian ministries and individuals and communities with Bible and Song lyrics on their computers and mobile devices.

The plan to to keep VerseVIEW free of charge.

Please pray for the VerseVIEW efforts and help promote VerseVIEW to those who might find it useful.

I am very grateful to Thoolika TV and their wonderful team for this chance to talk about VerseVIEW on their online channel.