This year we started out with various styles of watering cans. They were given to a number of our excellent local artists and they transformed each can into a delightful work of art!

How to participate in our Lagniappe drawing for the watering can in the photo to the left!
Your participation in the Spring Watering Can drawing will give you a chance for this can. If you do not win one of the four numbered cans, you now have a chance to win this can. The winner of this can will be drawn from the remaining tickets.

Many Community Beautification Projects grants have been provided by The Mississippi Gulf Coast Council of Garden Clubs, Inc.

These are samples of these grants.

The Old Brick House, also known as Biloxi Garden Center, was built around 1850 as a modest family home by John Henley, a former sheriff and mayor of Biloxi. The house is situated on Back Bay in Biloxi, Mississippi. Over the house the home has had many “facelifts” and Hurricane Katrina required a major re-build. The Old Brick House is on the National Register of Historic Places and was deeded by the City of Biloxi to the Biloxi Garden Center in recognition of the role local garden clubs played in raising funds for the building’s restoration. The house is one of the three oldest building in Biloxi

The Dogwood Garden Club applied for and received the $500.00 Community Beautification Grant from the Council for planting the landscape needed for the house. The garden club matched this grant and were able to complete the project for less than the amount budgeted. The Biloxi Parks and Recreation Department crew assisted the club members with tilling the beds and digging the holes for over 50 plants

The Mystical Migration of the Monarch on the Gulf Coast

This is an educational film for elementary aged school children. It depicts the migration here on the Mississippi Gulf Coast. The film was created by two women in Mobile, Alabama, who are on a mission to save the Monarch Butterfly population. They customized a trailer for the event with our MS Gulf Coast mayors speaking about the importance of planting vegetation that attracts these butterflies and provides for them on their long migration south. 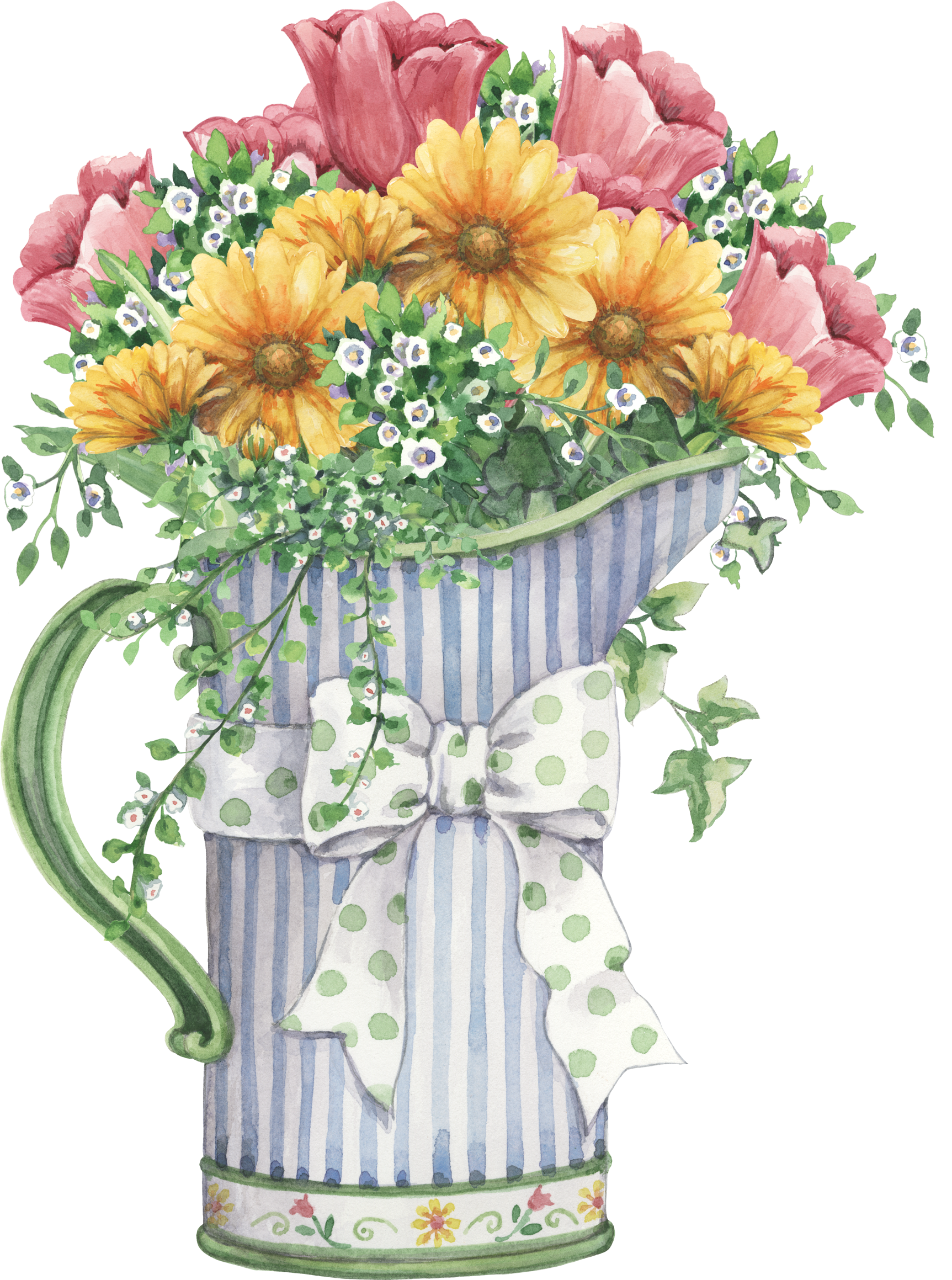 Light refreshments were served provided by several garden clubs and butterfly themed items from local artists were on exhibit and donated door prizes. Additionally, a panel discussion and questions after the screen ensued with both the filmmakers and local migration experts.

The event was held in the auditorium of the Mary C. OKeefe Cultural Art Center in Ocean Springs. Attendance was overwhelming. An additional viewing was needed to serve all the schools that wished to attend. Milkweed plants and seeds were given to all that attended the event.

Assorted watering cans made of metal

A watering can (or watering pot) is a portable container, usually with a handle and a funnel, used to water plants by hand. It has been in use since at least 79 A.D. and has since seen many improvements in design. Apart from watering plants, it has varied uses, as it is a fairly versatile tool.

The capacity of the container can be anywhere from 0.5 litres (for indoor household plants) to 10 litres (for general garden use). It is usually made of metal, ceramic or plastic. At the end of the spout, a 'rose' (a device, like a cap, with small holes) can be placed to break up the stream of water into droplets, to avoid excessive water pressure on the soil or on delicate plants.

Water pot, excavated at Villa of the Papyri, ca. 79AD.

In 1886 the 'Haws' watering can was patented by John Haws. The patent read 'This new invention forms a watering pot that is much easier to carry and tip, and at the same time being much cleaner, and more adapted for use than any other put before the public.'

The shower head end is called the rose.[2]

Watering cans are used by gardeners for watering plants, by road workers to apply bitumen to asphalt, as ornaments, and regularly in symbolic art pieces.

Watering Can Drawing Step By Step

Media related to Watering can at Wikimedia Commons